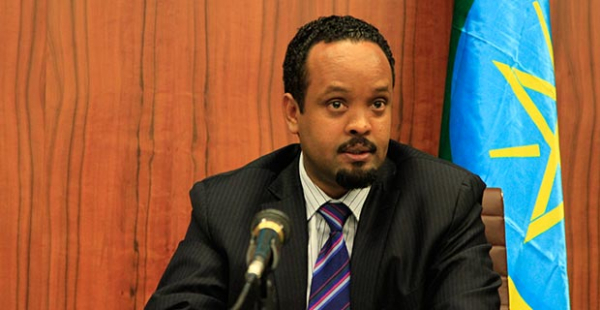 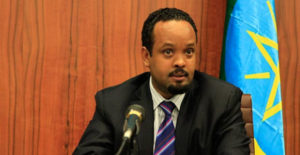 Abdi Iley was a controversial figure who has faced multiple accusations of human rights abuses. The Somali region’s former finance and economic development head Ahmed Abdi Mohamed “Ilkacase” has replaced him as a president. In earlier reports, it was said that Abdi Iley would remain chairperson of the ESPDP and would keep his residence in Jijiga, which have proved to be untrue. There are demands that he stands trial, it is unclear whether that would happen or not.

Ahmed Shide was appointed as communication affairs minister on April 2018 by Abiy Ahmed. Before that, he served as transport minister from November 2016 to April 2018. He was also state minister of finance and economic development of Ethiopia from 2009 to 2016.