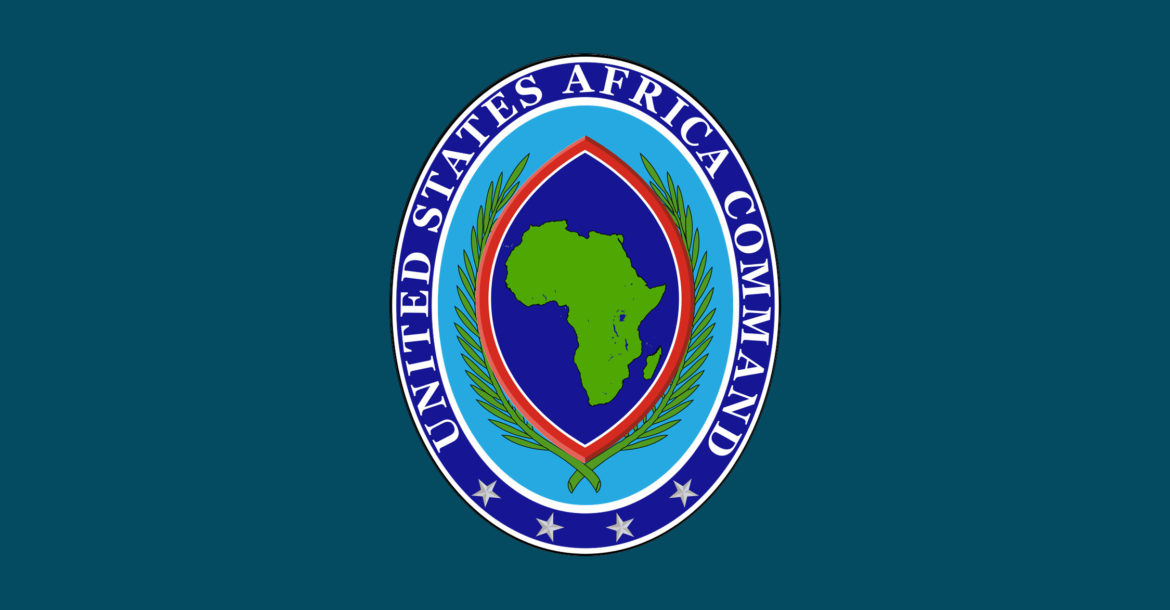 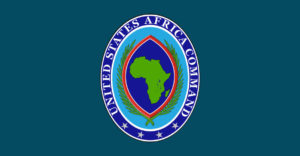 The October 6 strike was carried out in support of the government of Somalia, Africom said in a Tuesday, October 9 press release.

Kunyo Barrow in the Lower Shabelle is a known al-Shabaab stronghold, according to Voice of America reporter Harun Maruf, who first reported the October 6 airstrike.

Attacks on Somali and US forces

The last announced U.S. airstrike in Somalia was on October 1, carried out after al-Shabaab attacked Somali government forces about 40 kilometers northeast of Kismayo in Lower Juba Province. That airstrike killed nine suspected militants and injured another, Africom said.

In September, U.S. forces came under attack twice by al-Shabaab, responding both times with airstrikes.

In a September 21 incident, Africom said U.S. and partner forces came under attack by Shabaab militants about 50 km northwest of Kismayo.

The airstrike was conducted after the militants “were observed maneuvering on a combined patrol of Somali National Security Forces and U.S. forces,” Nate Herring, a spokesperson for U.S. Africa Command, told The Defense Post.

“In self-defense, the U.S. conducted an airstrike and used indirect fire. No partner force members or U.S. service members were injured or killed during this engagement.”

Ten days earlier, Africom caried out an airstrike near Mogadishu after a Somali soldier was killed and two others injured in a Shabaab attack targeting U.S. and partner troops.

No U.S. personnel were killed or injured in that incident.

Al-Shabaab is fighting to overthrow the internationally backed government in Mogadishu, but has also carried out attacks in neighboring Kenya, which has deployed troops as part of the African Union Mission in Somalia.

Africom works with AMISOM on both advise-and-assist missions as well as air support missions to target al-Shabaab’s forces, but has drawn controversy from strikes that have killed civilians.