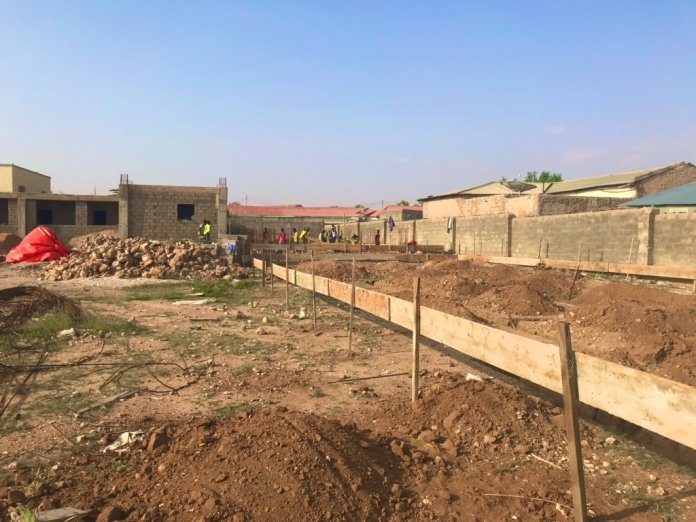 The UK government is funding the construction of the first police training facility of its kind to be built in Hargeisa.

This was announced by head of UK mission to Somaliland, Mr. Stuart Brown, and said that the project will be funded through the generous contributions from the UKAID.

Mr. Stuart Brown has further stated that the construction of the training facility is underway at the moment.

He went on an inspection tour to the site building and expressed his upbeat that the project will soon be accomplished. 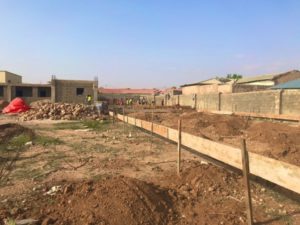 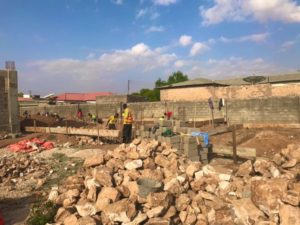