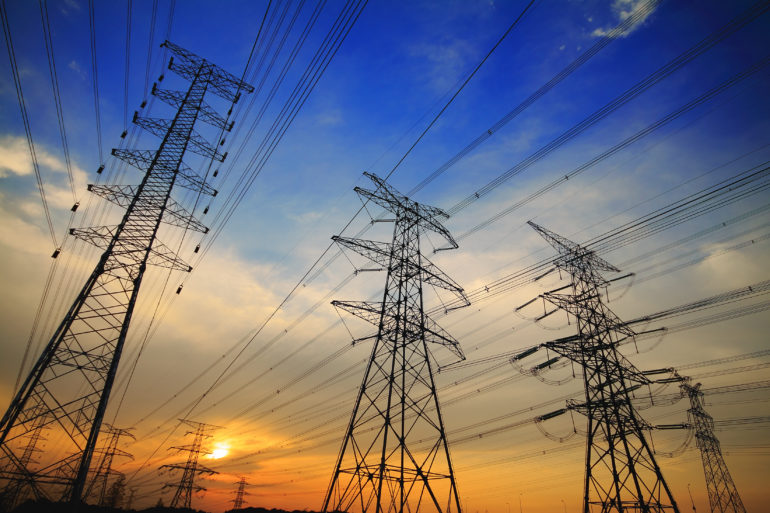 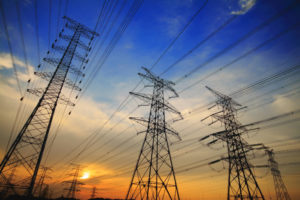 Britain will establish a cyber centre in Nairobi, Kenya, that will work in collaboration with Kenyan authorities to bring British and other paedophiles preying on children in the country to justice, the government announced today.

Kenyan officials do not currently receive any reporting from US-based tech companies when they discover materials that contain the sexual abuse of children, as the secure channels for reporting such material are not in place.

The specialist cyber centre, the first of its kind in Africa, will allow tech companies to report abusive material through a trusted channel.

Staffers can then work with the authorities to remove the material and trace it back to its origin, hopefully leading to prosecutions.

The centre will allow Kenyan police to investigate abuse and identify potential victims. The cyber unit will also play a crucial role in helping to stop the distribution of child abuse material online, something the Kenyan government has limited resources to do.

Prime Minister Theresa May commented: “Online child exploitation is an abhorrent crime and we are determined to ensure there is no place to hide for predators who use the internet to share images of abuse across borders, too often with impunity.”

“This builds on our ongoing work with Kenya on security and criminal justice – a partnership which has already helped to convict and imprison terrorists in the UK.”

The cyber centre will be built on top of an existing Kenyan body, the Anti Human Trafficking Child Protection Unit (AHTCPU). This department has seen an increase in the reporting of child abuse and has over 100 live investigations running since March 2016.

This unit has a record of securing convictions in the UK against British paedophiles who were preying on children in Kenya. Keith Morris was sentenced to 18 years in prison in 2018 for abusing children in a village near Mombasa.

The cyber centre is one part of a security pact signed today by Minister for Africa Harriett Baldwin and Monica Juma Kenya’s Cabinet Secretary for Foreign Affairs.