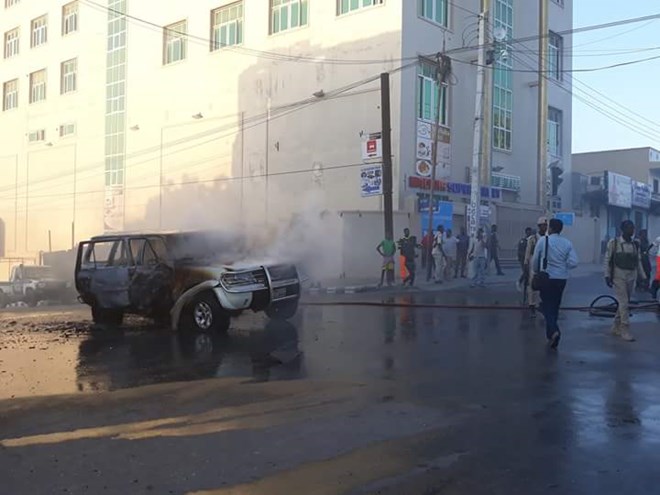 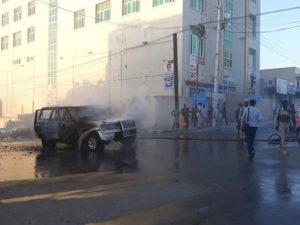 It was not clear who had planted the bombs, which detonated in two different cars near a main road in the center of the city. Islamist group al Shabaab frequently carries out bombings in Mogadishu and other parts of the Horn of Africa country.

“It looks like the bombs were planted in the cars by terrorists,” Major Ahmed Nur, a police officer, told Reuters.

He said one of the cars was parked and had nobody in it, while the second was moving and the two people inside it had been injured.

On Friday, at least three people were killed in separate attacks in Mogadishu including a female university student shot dead in her class by two men armed with pistols.

Al Shabaab is fighting to topple Somalia’s Western-backed central government and establish its own rule based on its own strict interpretation of Islamic sharia law.

The group also wants to drive African Union (AU)-mandated AMISOM peacekeepers out of the country.