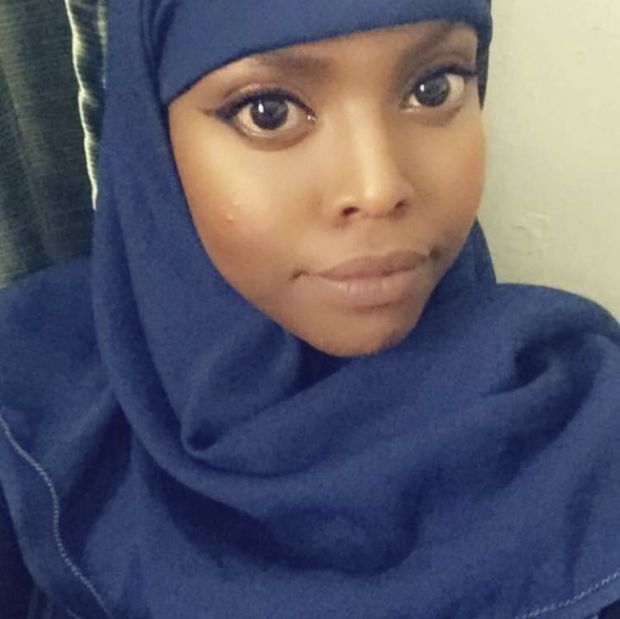 Two Canadian women detained in Somaliland since January have now been freed, according to sources.

Maymona Abdi, 28, and Karima Watts, 23, were arrested by police more than three months ago in Hargeisa, the most populous city in Somaliland.

They had faced the prospect of 40 lashes each as part of a sentence handed down after they were convicted of consuming alcohol, which is forbidden there. The women had disputed the charge, saying they were innocent.Although the women were accused of drinking, no alcohol was found in the house where they were arrested.

Reports of the women’s release comes just days after The Globe and Mail published a story detailing their detention and flogging sentence as well as a plea from Ms. Abdi’s mother asking for Canada to work on their release.

The pair had traveled to Somaliland, where their families are from, to help local women facing persecution.

Somaliland, on the Horn of Africa, is a self-declared state that proclaimed independence from Somalia in 1991, but its sovereignty remains unrecognized by the international community.

Ayan Mahamoud, a representative of Somaliland to the United Kingdom and Commonwealth, told The Globe in an interview Tuesday that the women have been released from jail.

She also announced the development on Twitter. “Very happy to inform you all that both the girls … are released and case was dropped.”

The two Canadians had been held in the women’s section of the Koodbuur Police Station in Hargeisa.

In early April, the women had been convicted and sentenced to 2 ½ months in jail and 40 lashes. They would have been flogged and released – because they had already served enough jail time – but authorities had launched an appeal at the time seeking a harsher sentence.

Mr. Jama said the office of the attorney-general in Somaliland has now withdrawn the appeal and the lashing portion of the sentence was not quashed, but was nevertheless not administered.

Their release comes several days after Fahima Hassan, the mother of Ms. Abdi, publicly urged the Canadian government to persuade Somaliland’s government to release the women.

Jason Jeremias, a New York-based civil-rights activist with an organization called Price of Silence, who first contacted The Globe about the detained Canadians, says he remains concerned about the safety of the Somaliland lawyer, Mubarik Mohamoud, who represented the women.

Mr. Jeremias said he is concerned Mr. Mohamoud’s life is in danger.

“The risk to his person is immediate and concerning,” Mr. Jeremias said.

He said the risk is that the community in Hargeisa retaliates against Mr. Mohamoud for defending the women in a case that has drawn international attention.

The Globe spoke briefly with Ms. Abdi by telephone last week when she was still imprisoned.

Ms. Abdi had told The Globe the conditions she and Ms. Watts face are horrible. They are kept in a room with other women and prisoners suffer from insect bites, dehydration and insomnia.

“There is a lot of abuse going on,” she said by telephone from the police station. “They insult us every day. They say ‘You whores.’ “

Ms. Abdi suffered a bad bout of pneumonia at one point. “I got really sick in here. I thought I was going to die. They don’t give us doctors in here.” She said the jail was stifling and she was suffering from the trauma.

“You can’t get air in here,” she said. “I am so damaged mentally. I am going to come out [of here] a different person.”

The Canadian government, which has previously confirmed that two Canadians have been detained in Somalia, did not have immediate comment on news of their release.

Canada does not recognize Somaliland as a separate country from Somalia, but instead characterizes it as “a self-declared republic seeking independence.”