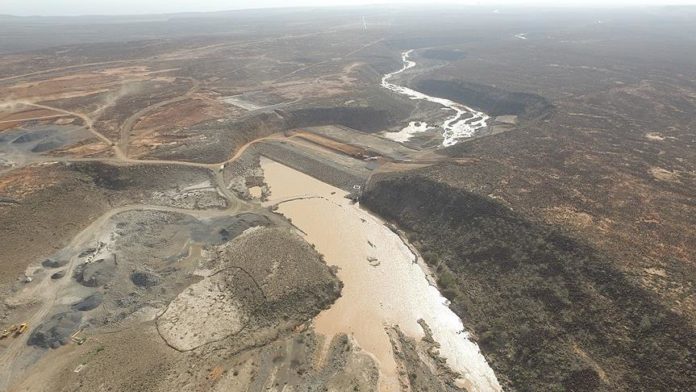 ANKARA —Turkey’s agriculture and forestry minister has said construction of the “Ambouli Friendship Dam” in Djibouti is halfway through.

Underscoring the dam will strengthen the Turkish-Djiboutian relations even further, Bekir Pakdemirli told Anadolu Agency that 50 percent physical realization has so far been achieved in the project.

“The dam being built by DSI (State Hydraulic Works of Turkey) will serve two purposes. Apart from providing drinking and usable water to the people in the region, the the dam will protect the capital Djibouti — where 75 percent of the country’s population lives — from overflows,” he said.

Pakdemirli also said the aim is to complete the dam in 2019, bring it into service, and have their friendship as well as the cooperation in the area of water to a higher level.

Turkey and Djibouti reached on an agreement in May 2014 to construct the dam in the flood-prone valley of the Ambouli River.