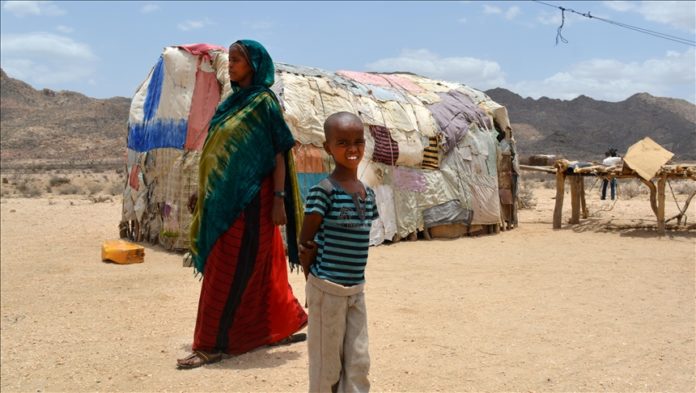 NAIROBI Kenya-Severe lack of rain in Somaliland, a self-declared state in Somalia, has resulted in drought leaving thousands without food, the Norwegian Refugee Council said Friday.

The Oslo-based group said in a statement there is an urgent need of humanitarian aid in the region.

Victor Moses, country director of the group, said: Thousands of people particularly women and children, who are already food insecure, are now fearing the worst as little to no rain is expected over the next couple of months.”

The ongoing conflict in the region is exacerbating the food crisis by displacing people thus increasing dependency on humanitarian aid.

In January, aid agencies and the Somali government launched a $1.08 billion humanitarian aid appeal to provide aid operations to people of the region.