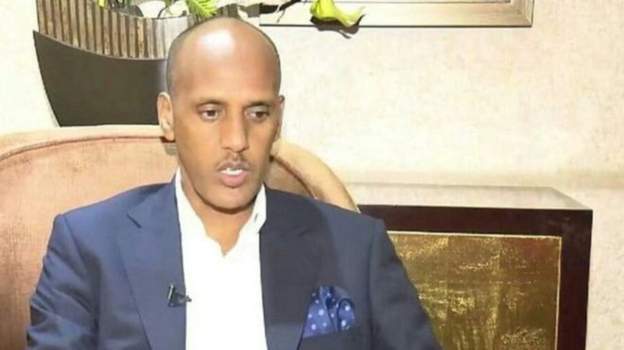 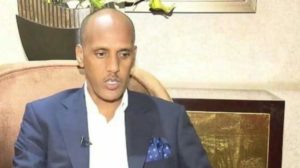 The President of Somali Region in Ethiopia says that people must criticize him and in doing so that they will be not subjected to any form of suppression. His Excellency Mustafe Mohamud Omar said that he will do his utmost to convince all the residents who voice a dissident against his administration.

The President has made the remarks in a comment that he poised in his facebook acount. Hon. Mustafe has lauded the political changes that has transpired the region in which the people have regained the right to exercise their freedom. He stated that this is the beginning of the new democracy that has just started in the region and residents have been thirsty for and was yearning for it. Residents are holding meetings where they are discussing ways and means to have a representation in the new government. There is a growing fear that residents may cross the red line where they will go beyond the rights of the freedom that would have a negative impact.

Residents have a sigh a relief following the unexpected change in leadership which saw the ousting of former disgraced leader from power has opened a new chance air their views in tea shops.

A resident who graduated from Haramaya university by the name of Abdirahman Hasan Ahmed said that it did not happen where two youngsters fought over expressing different view points in Jigjiga tea shops.

This did not transpire in the last ten years.

Mr. Abdirahman who was a humanitarian worker said in regard to the freedom that this will help the administration to gauge the public opinion