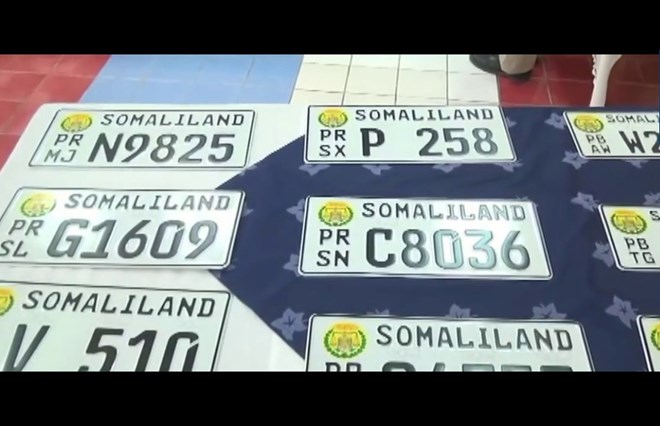 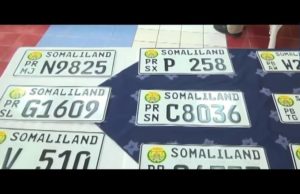 HARGEISA— The parliament committee on finance, the opposition political parties and the public have expressed their concern over newly unveiled plate numbers and the transport ministry has stipulated that vehicle owners must pay 60 dollars.