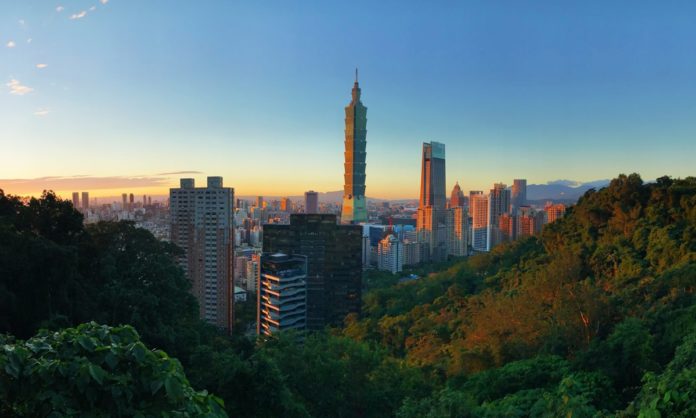 China opposes the establishment of official institutions or official exchanges between the island of Taiwan and Somaliland, a Foreign Ministry spokesperson said, after Taiwan set up a representative office in the self-claimed state in Africa.

There is only one China in the world and Taiwan is an inalienable part of China. The one-China principle is a recognized norm in international relations and a general consensus of the international community, Chinese Foreign Ministry spokesperson Zhao Lijian said at Tuesday’s routine press conference.

“The Democratic Progressive Party authority is desperately attempting to engage in separatist activities, but their actions are doomed to fail,” Zhao said.

In early July, the island of Taiwan announced it will establish a representative office in Somaliland to expand its “international space.” Somaliland is a self-declared state from Somalia since 1991, which has not been recognized by any country.