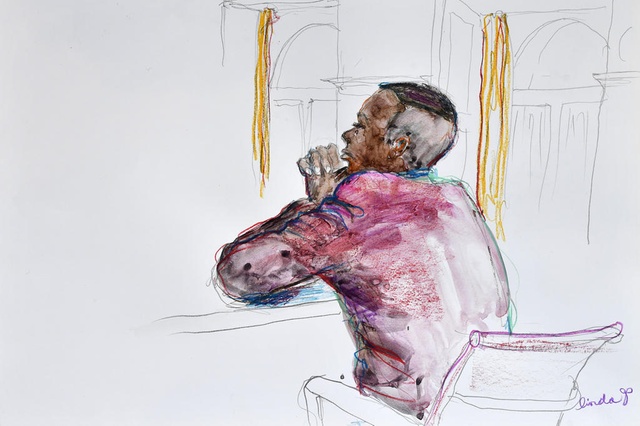 A Muslim preacher, convicted in 2017 of inciting violence in Switzerland, has finally been deported after being identified as a Somali national. The man has now been sent back to Somalia, the Swiss authorities have confirmed.

The deportation process was complicated by the hate preacher having no documentation and refusing to cooperate with migration officials. He was initially presumed to be Ethiopian, but was finally confirmed as Somalian, the State Secretariat for Migrationexternal linktold Swiss public broadcaster SRFexternal link on Saturday.

Two years’ ago, a court ordered the expulsion of the man after finding him guilty of delivering unlawful sermons at the An’Nur mosque in Winterthur. He has been banned from re-entering Switzerland for a decade.

The controversial mosque in northeastern Switzerland was closed down after being accused of radicalising Islamic youth. The media found that around six worshippers had travelled to Syria to fight for radical Islamic groups. Police were also called in when witnesses were subjected to intimidation and attacks.

The delay in getting the preacher deported also produced some controversy with some canton Zurich politicians accusing the migration office of dragging its feet during the process.