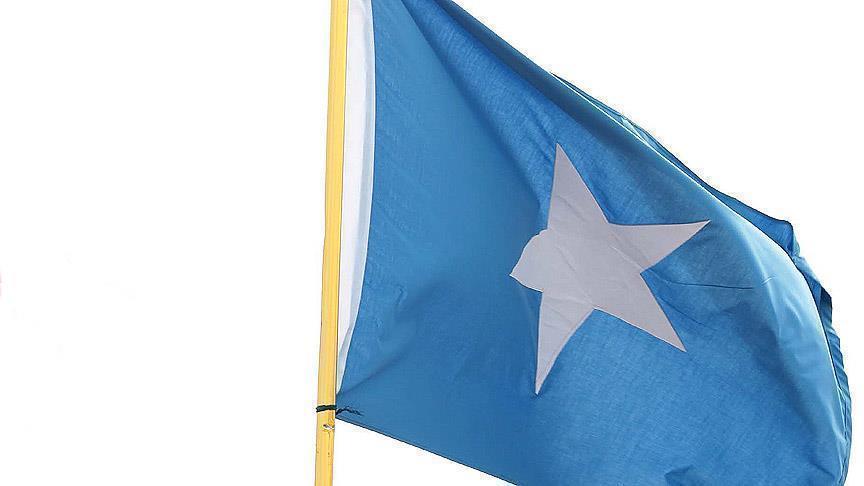 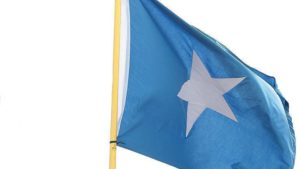 ANKARA–Somalis who graduated from Turkish universities on Monday condemned the U.S. sanctions on Turkey and urged their compatriots to help the Turkish nation go through their difficult times.

In a statement, the Association of Somali-Turkey Graduates said it supports Turkey and Somalis will stand by the Turks.

“We as Somali Turkish university graduates are calling Somali people and business persons to support Turkey by purchasing Turkish products,” it said.

“The whole world should know that we, Somalis, are with Turkey, a country that doesn’t let us alone during our problems,” it added.

On Aug. 10, President Donald Trump ramped up his attack on Turkey by doubling U.S. tariffs on Turkish aluminum and steel imports.