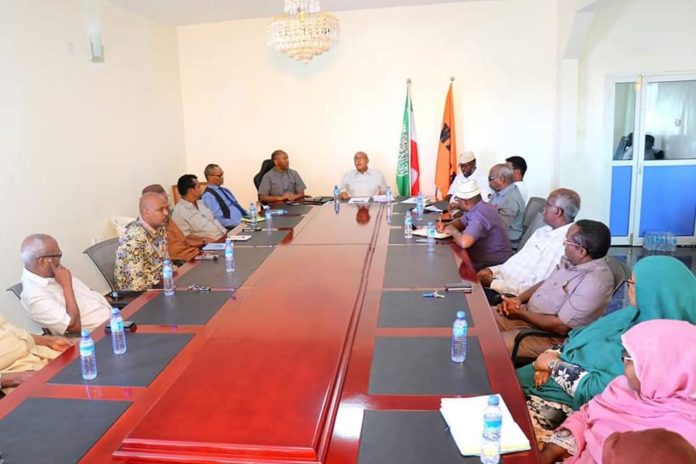 Senior Wadani party opposition officials attended an emergency meeting at its headquarters in Hargeisa on Saturday. The officials who were in attendance at the gathering unanimously agreed to insist upon its stance which has called upon the disbanding of national electoral members. The officials have also depicted that the country is faced with a difficult situation which can lead to disaster according to Wadani party. The party also agreed to urgently communicate with the populace in order to put forward their stance on polls and to address that election postponement is inevitable. This comes after days that Kulmiye- the ruling party in Somaliland and Justice and Welfare party-Ucid announced that the protracted dispute on local council and parliament polls were resolved by reaching a consensus.