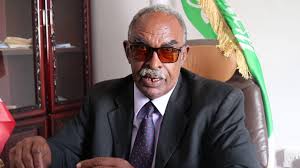 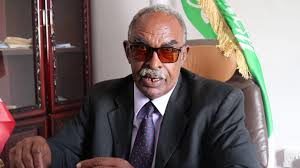 HARGEISA– Somaliland government heightened border security with Ethiopia on Saturday following Ethiopian military takeover of security in Jigjiga amid clashes between rowdy residents and the police.

Deputy minister for internal security, Hon. Mohamed Muse Dirie said that Somaliland is deeply sorry for the unrest that hit Jigjiga but calls on Somaliland police in the border town of Tog Wajale.

The minister said that Somaliland is keeping a watchful eye on the political and security situation unfolding in the Somali regional state in Ethiopia. The clashes between Ethiopian military which took control the presidential palace, the parliament and the state owned television. It is reported that hundreds are said to have injured as looting also is reported to have taken place.