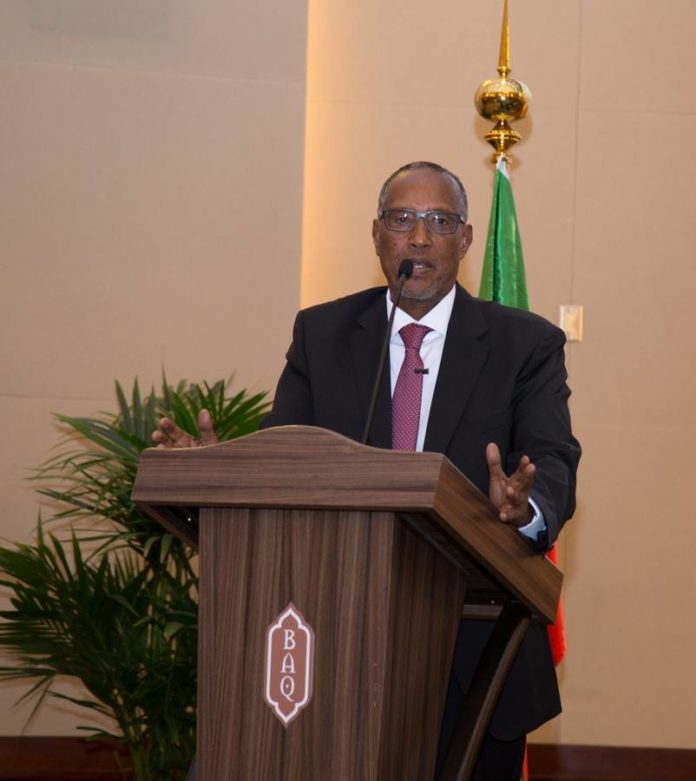 Somaliland leader Musa Bihi has announced that his country is ready to resume talks with Somalia rivals after the talk was suspended for quite sometime.

The president has made the remarks after holding a meeting with Somaliland diaspora community in the UAE.

Mr. Bihi who has wrapped up his official visit to the UAE has said that the dialogue will be mediated by the US, UK, EU and Turkey.

He expressed his optimism that the talks will bear fruit.

The first face to face meeting will formally open in Accra, the Ghanaian capital.

The Somaliland Head of State has pointed out that Somalia leader is dragging his feat and is not willing to come to the talks so that the talks will be facilitated by the IC.

The president has repeated his accusations that Somalia is instigating unrest inside the eastern parts of the country.