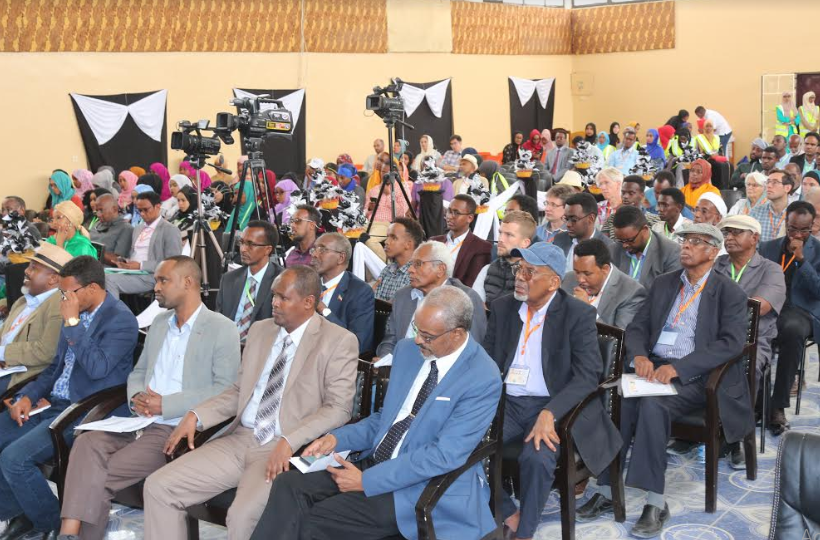 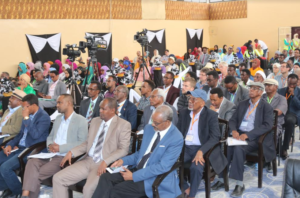 Today – the 23rd of July 2018 was the opening the University of Hargeisa and the Redsea Cultural Foundation co-hosted the 13th Congress of the Somali Studies International Association which will go on until the 25th of July.

Celebrating its 40th anniversary, the Somali Studies International Association Congress is being held in Hargeysa, Somaliland which will mark only the 4th time that it has been held on Somali soil. The last time it was held as such was in 2001 in Hargeysa and in 2007 Djibouti was a co-host. 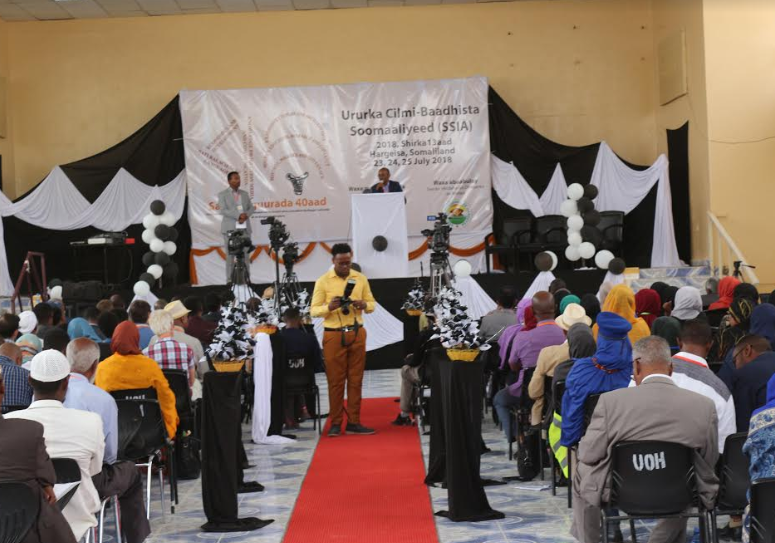 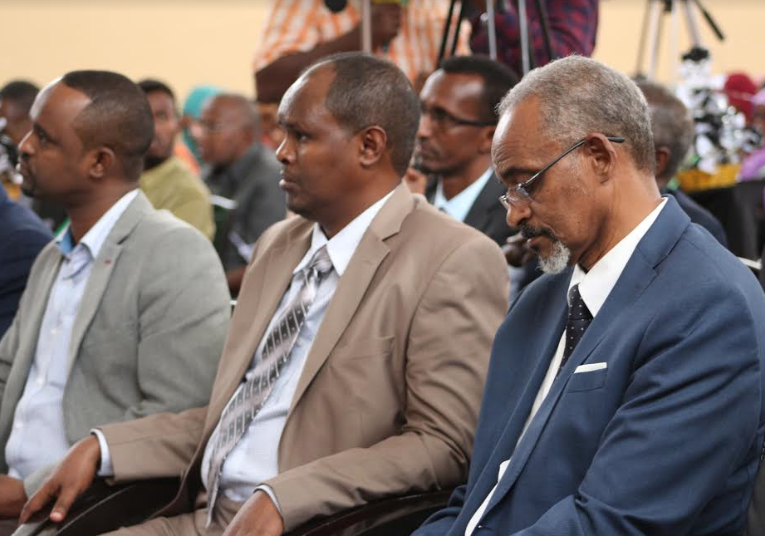 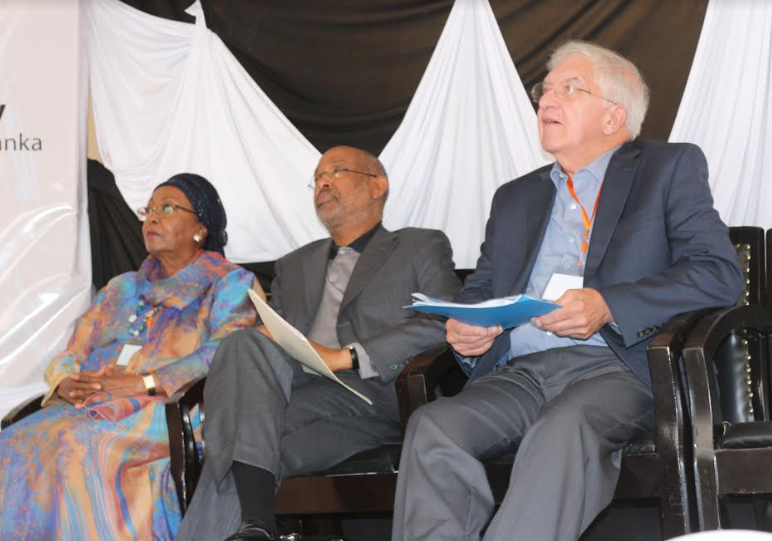 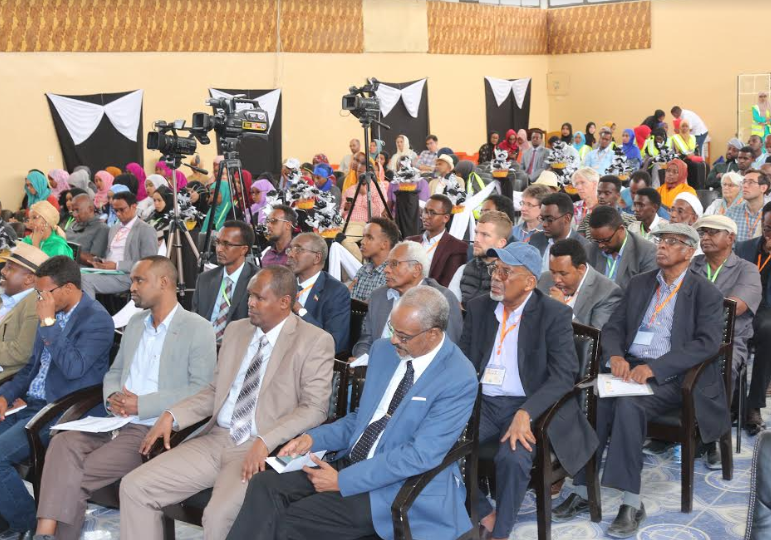 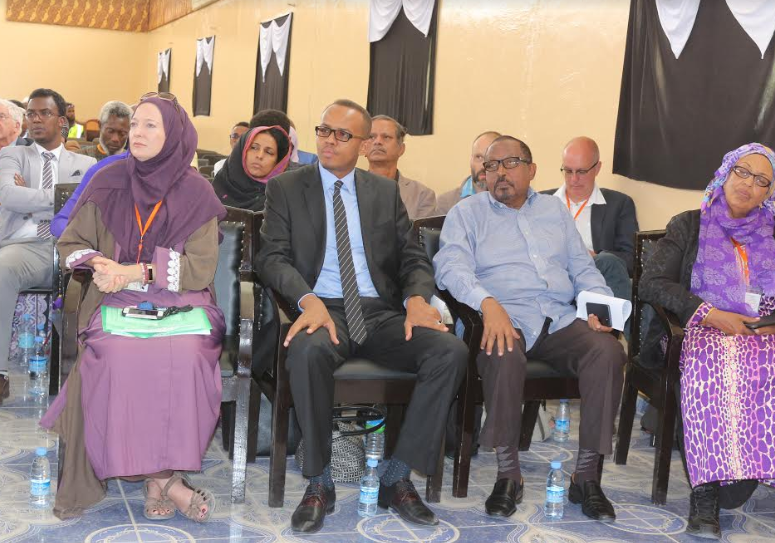 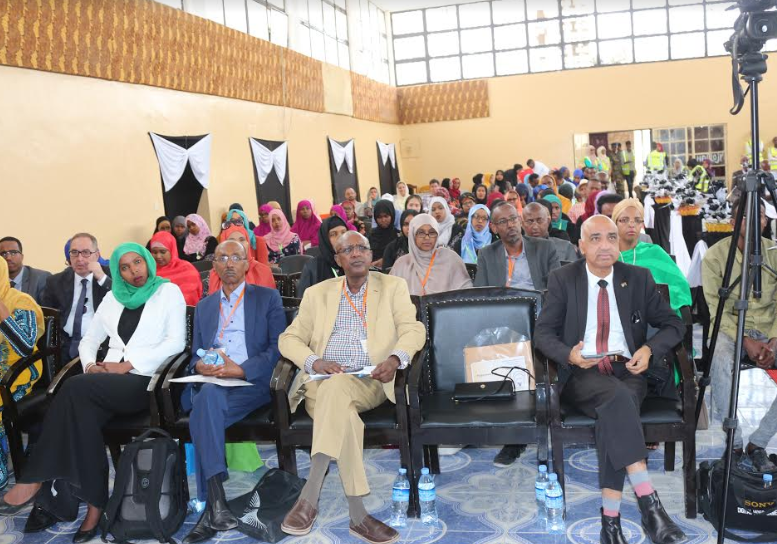 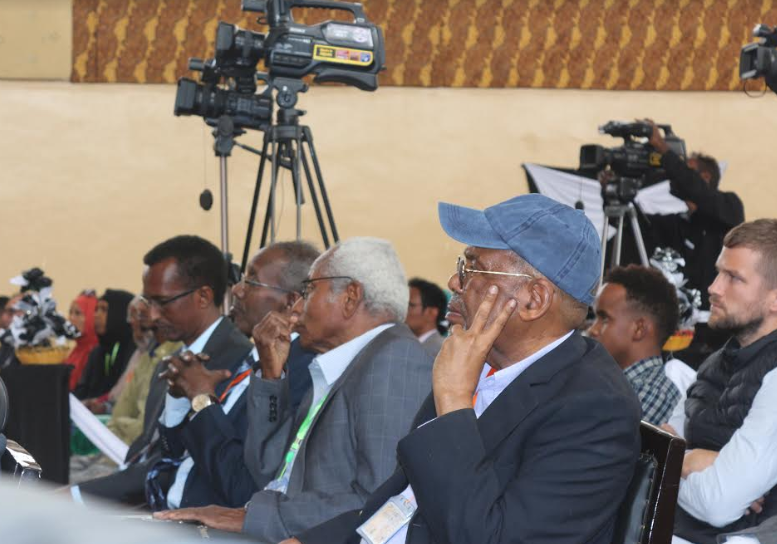 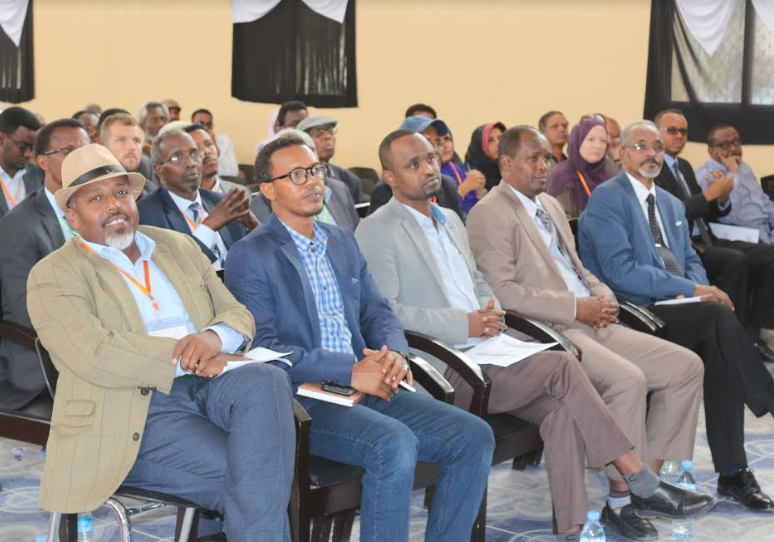 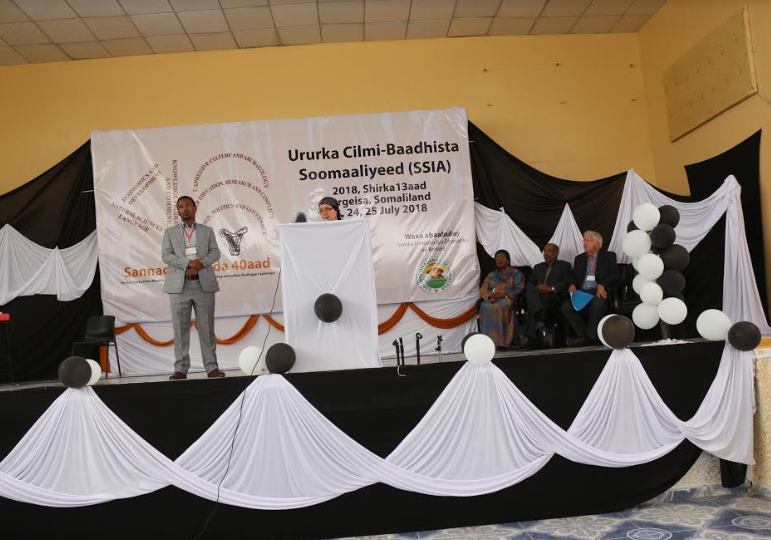