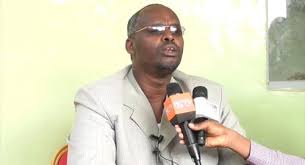 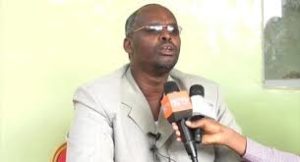 BERBERA–The Somaliland government revealed on the 23rd of July that it rescued 64 illegal immigrants from its territorial waters after being stranded in the sea for days. The SL authority announced it nabbed two Yemeni nationals who were smuggling the illegal immigrants. This was disclosed by the chairman of Somaliland refugees and Internally Displaced People, Hon. Abdikarin Ahmed Muhumed (Hinif) speaking of the rescue operations conducted by Somaliland’s coast guards. The chairman said that the ferry departed from Obokh in Djibouti while carrying 66 Ethiopian citizens. The ferry was stranded for a week in the sea. The illegal immigrants were brought to SL refugee and IDP’s facility center in Berbera. The two Yemeni nationals were tried in a regional court in Berbera. A team from the agency were dispatched to Berbera to facilitate the immigrants the smooth return to their homeland. The chairman appealed to Ethiopian office in Hargeisa to do all to facilitate for smooth return of immigrants to their homes.