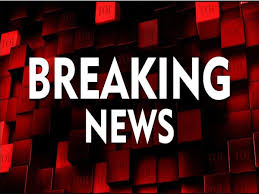 Somaliland authorities on Tuesday have detained staffers working for Eryal Television Channel. The on duty reporters who have been executing their daily day operations have been detained at Koodbuur police station located in the north west of Hargeisa.

The names of those apprehended are as follows:-

The security forces have not so far commented on the reasons for arresting the practicing journalists as far as media suppression is concerned. Local and int’l agencies engaged in the protection of the freedom of the press have cried foul over the daily day arrests and harassment against local journalists by Bihi’s administration. A journalist and activist, Mr. Oldon has been sentenced to 3 and half years of imprisonment after he was charged of posting statements critical to Bihi’s gov to the facebook. The gov recently suspended two television channels namely Eryal and Horyaal24 which it accused of undermine the state’s national security.