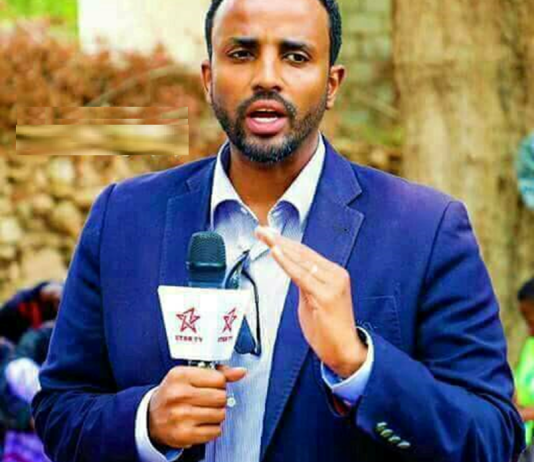 The national duties of the Quality Control Commission in Somaliland is going on smoothly.

This was disclosed by the chair of QCC, Hon. Muse Hasan Yusuf has said that the agency is keeping a watchful eyes on the items imported from overseas.

The chair has announced that the agency will soon acquire new lab which will be used for analyzing medical items that are brought to Somaliland.

The quality control commission and the municipalities at district levels have reached an agreement to confiscate expired items.

The chair made the remarks in an interview with local state run newspaper, Dawan.

The QCC recently closed down local factory which used to produce soft drinks and were in line with the criterai that the agency demanded to be met.

He revealed that the QCC is currently stationed in border points including airports, ports and border areas to monitor the movement of imported goods which are not on the bar.

The chair has thanked the traders that deal with medical supplies that they have complied with the rules of the agency.

He said that the business traders concerning medicines have promised to bring medical supplies that are of high quality and are intended to cure the illnesses.

He stated that QCC has decided not to get the attention of the media while they are on duty on regular basis.

The chair has disclosed that he has return from a tour to Togder where medical supplies was confiscated at Beer checkpoint that lies in the suburbs of Burao.

The QCC has established many offices at the port of Berbera and that he has got an office that he comes on regularly basis.

He stated that every item is checked at the port.

He said that their sole duty is not only to ensure of item is not expired but they investigate deep into the stuffs on their quality and if they are damaged.