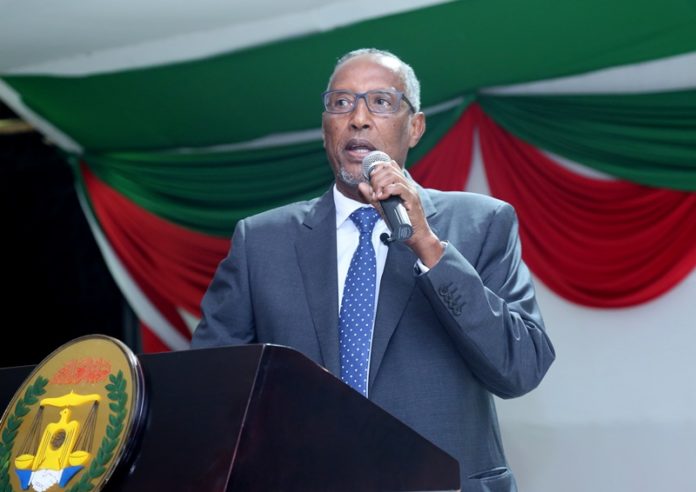 The President of the democratic republic of Somaliland, H.E Musa Bihi Abdi, speaking on behalf of his administration and the people of Somaliland, has sent cable of congratulations to the government of Djibouti which is marking tonight its 42nd independence anniversary after it took its Independence from the French colony in 1977. The president of Somaliland has congratulated on commemorating Djibouti’s national day which is marked on 27th June each year. The Head of State hoped that Djibouti shall enjoy a period of peace and prosperity in the years ahead.