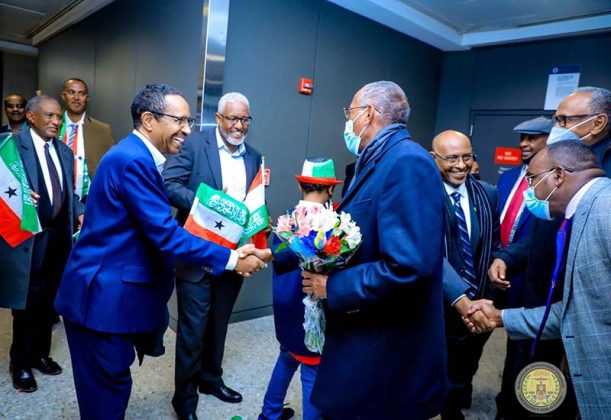 Somaliland President Muse Bihi Abdi, leading a delegation of government officials and representatives of business companies, arrived in Washington in his first visit to the United States since he had assumed office in 2017, state TV reported on Sunday.

He is due to give a keynote speech at Heritage Foundation on Tuesday during he will focus on “the great potential that exists in stronger ties between the US and Somaliland”.

Speaking to reporters in Hargeisa on Saturday, the Minister of Information Saleban Ali Kore said the President had received an official invitation from the United States before a landmark trip and would hold talks with American officials on key bilateral issues.

Bihi and his delegation will also pitch investment opportunities to the US and will discuss “everything in the interest of Somaliland” during meetings, he added. 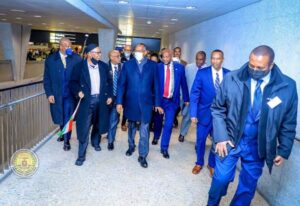 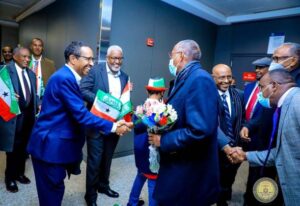 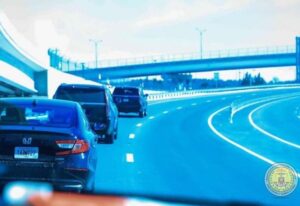 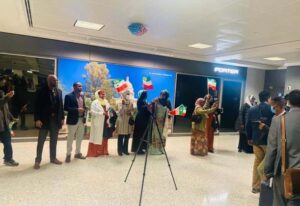 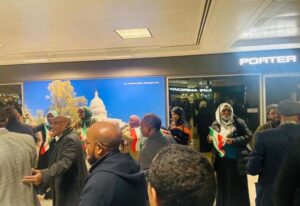 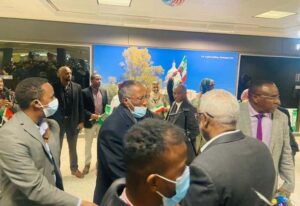