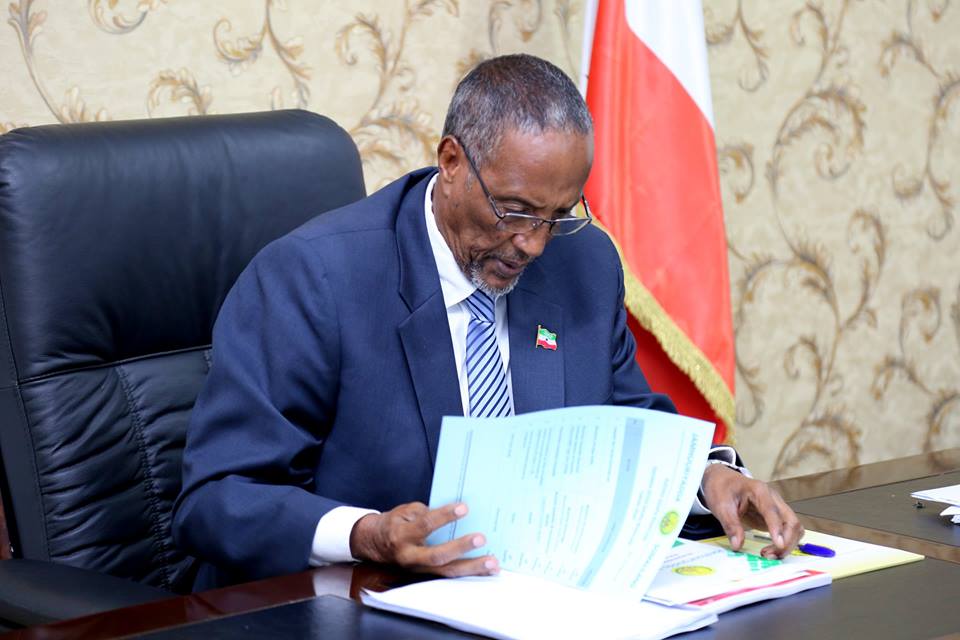 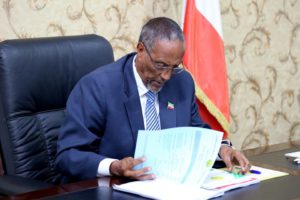 HARGEISA– SL Head of State, HE Musa Bihi Abdi on Tuesday has signed the Rape and Sexual Offenses Bill into Law according to a press statement from the presidency. On April this year, Somaliland’s Upper House of National Assembly passed the legislation outlawing the the rape and all forms of sexual offenses will be criminalized. On July 29th, Somaliland’s Lower House of National Assembly voted against the bill which was amended by the Upper House.

The leniency of Somaliland laws paved the way that the raped woman could marry her rapist in a bid to prevent embarrassment in public. Once the new bill was amended it stipulates that the rapist will face 30 years of imprisonment. Somaliland’s Biggest Women Umbrella better known as NAGAAD has hailed the signing of the Bill into Law.