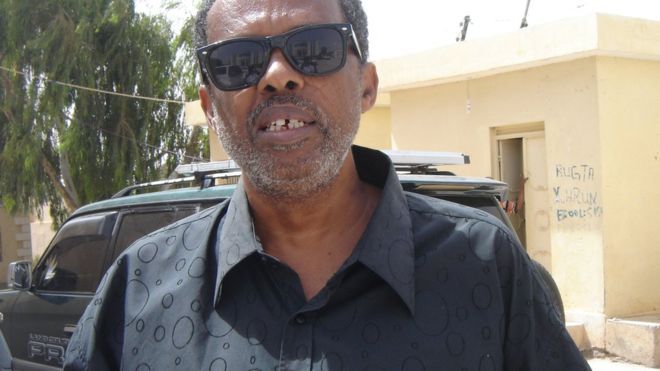 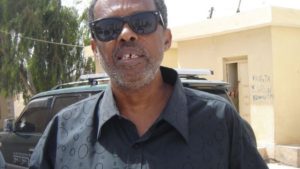 The veteran journalist has said that the appellate court has reinstated the paper’s licence on 21st of April, 2018.

Mr. Gabobe told in TV interview that the court decision nullified the previous regional court verdict which banned the paper’s publications in 2014. The publisher has spoken on the why the government has not removed police from the paper’s offices. Mr. Gabobe has appealed to police commissioner to remove the police from its office.

The private newspaper was closed down by former president Silanyo regime after it was accused of publishing news intended of a smear campaign and a defamation to public officials. The paper’s chairman insists that they covered corruption committed by an ex-gov’t minister.

Rights groups saw the move to shutdown the paper as an attack of the freedom of the press in Somalilaand.

Former administrations under president Silanyo and Riyale are blamed for muzzling freedom of the press as both administrations failed to show a high sense of tolerance for media coverage which were very critical to their policies.

Somaliland authority cannot shut down a newspaper simply for being critical of the government. The government has a duty to respect the freedom of the press, and the right of people to receive information,” Media lobbyists said.