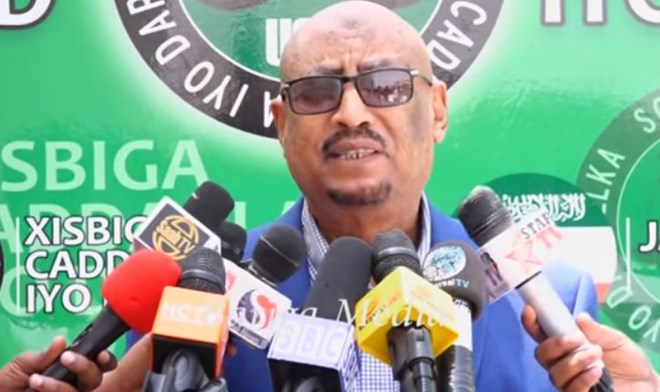 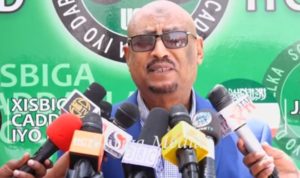 Mr. Faisal calls on the region which is inhabited by large ethnic groups from all Somali speaking territories live there to be governed on the basis of justice. UCID leader spoke to the press after returning a trip to Kenya where he met with donor countries that support Somaliland’s democratization process. Hon. Faisal has urged incumbent president to have open talks with Waddani opposition party in a bid to prevent the postponement of parliamentary and local council elections which will be a huge embarrassment to Somaliland. The justice & welfare leader has also called on renegade military commander to accept to proposal of dialogue with Somaliland and further encouraged Col. Aarre to reconcile with the government. Mr. Faisal further revealed that the issue of the defection of top military commander was underestimated and might have been included in El Afwein peace process. Mr. Faisal stated that Somaliland cannot be destroyed by lone defector but further underscored that his next of kin must do something about his case. He congratulated the new chairman of Somali region ruling party which chose the Federal level telecommunication minister, Ahmed Shide to take the helm. Mr. Faisal has asserted that he met with Ogaden National Liberation Front (ONLF) members in Nairobi and extended an invitation to visit Hargeisa.