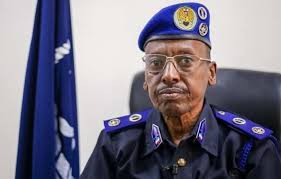 Somaliland Police Commissioner Brigadier General Abdilahi Fadal Iman died yesterday, the government said on Friday. Fadal passed away in Hargeisa after an illness. The president sent sincere condolences to the entire Somaliland populace for losing such great man who dedicated his life to serve for his beloved country. He said that he served this nation with dedication and honor. He described him as a diligent police chief who was committed to ensure the maintenance of security in Somaliland. The late Fadal will be remembered as a person who was crucial in police rebuilding in the after math of the emancipation struggle. He started serving in the police with low ranking position and due to his hard work was promoted to lead the country’s police force. He died while serving as the nation’s police commissioner for quite a long time and finally passed away. The President condoled to the armed forces particularly the police force for the bereavement of the demise of Fadal. He also condoled to his family and relatives for the passing away of late Fadal. 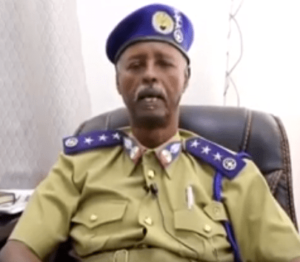 The Deputy Police Commissioner Brigadier General Faarah Mohamed Mire was admitted into Haldor hospital for stroke hours before the police commissioner from Somaliland was pronounced dead. Our sincere condolences go to the bereaved family members and relatives of late Abdilahi Fadal Iman. We are sending our prayers that the deputy police commissioner will have a speedy recovery and will stand on his feet by the grace of Almighty Allah.