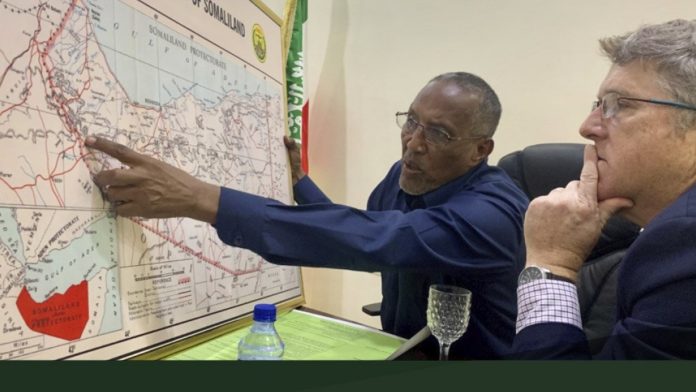 Somaliland has been self-governing for more than two decades and has held successive democratic elections. It has its own army, currency, passports and flag and functions completely autonomously from Somalia, which it broke away from in 1991.

But Somalia and the world are yet to recognise Somaliland, holding back foreign investment. Despite this obstacle, Somaliland is attempting to forge ahead by modernising its economy by establishing an ambitious new trade corridor with Ethiopia following a large investment in road and port development by the UAE and seeking investment in new industries that will soak up large numbers of unemployed youth.

It is a country that must make a series of transitions – from nomadic livestock rearing to modern farming, from rain-fed cultivation to irrigation, from exploring oil to producing it and from an inefficient and expensive diesel-based energy supply to renewable energy amongst others.

This battle to do new things in a tough neighbourhood will define Somaliland and the Horn of Africa over the next decade.

Report by the Brenthurst Foundation