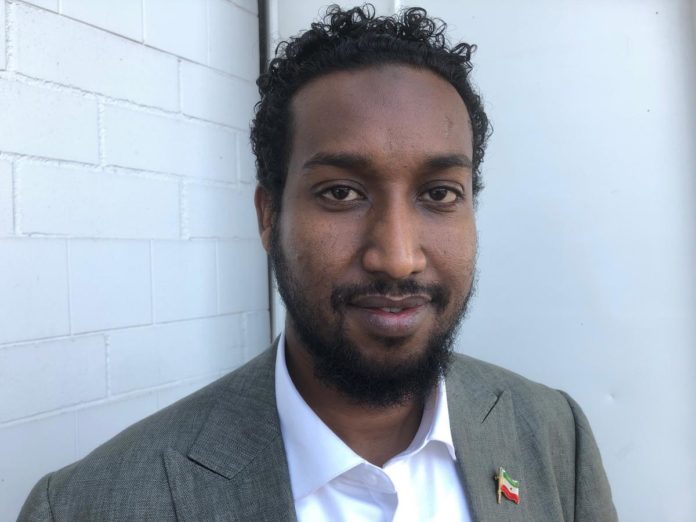 Somaliland is a country that exists, though not. At Eurostop in Örebro, I meet Somaliland’s minister for investment promotion, Mohamed Ahmed Mohamoud. 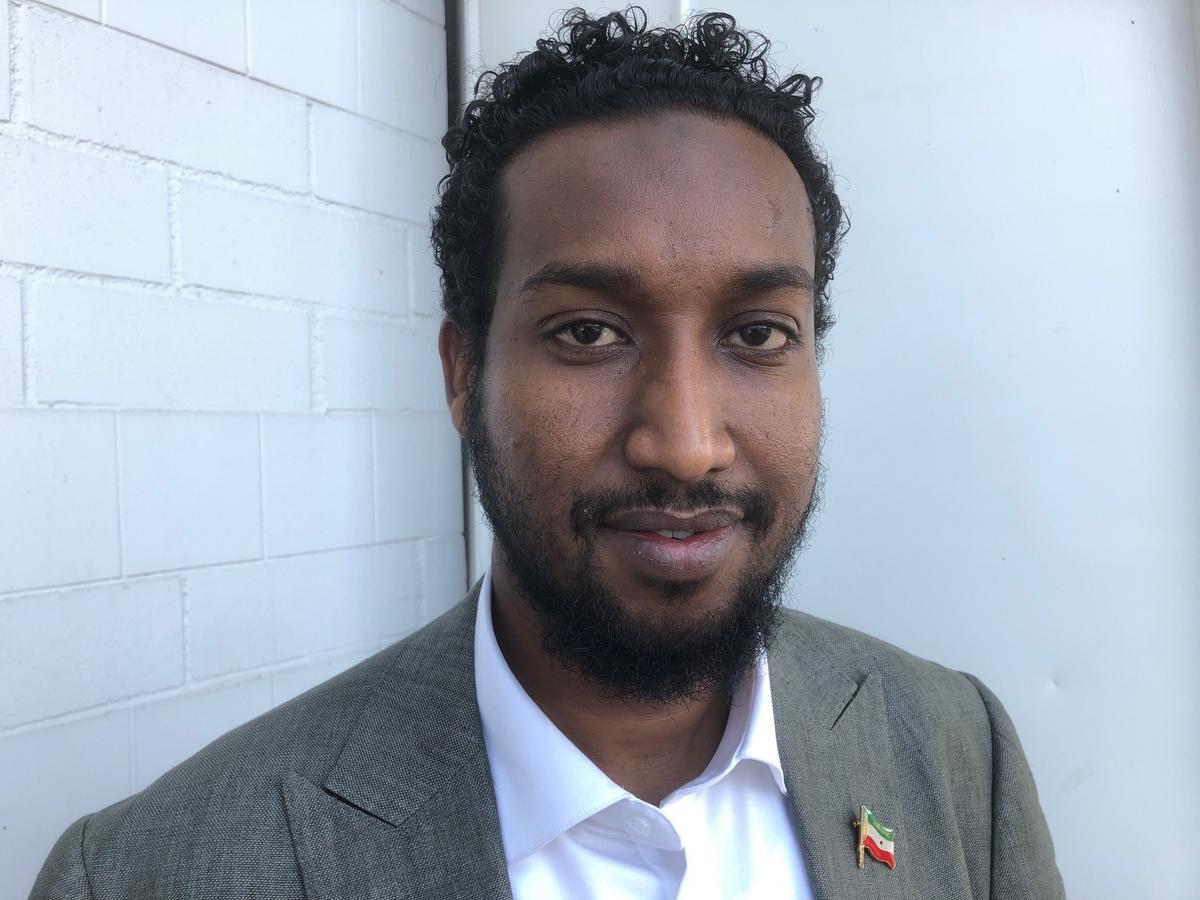 – My mission in Sweden is to talk to the Somali diaspora and with Swedish companies and tell us what opportunities there are to invest in Somaliland, says Mohamed Ahmed Mohamoud.

Somalis in Örebro and in other parts of the world send money to friends and relatives – and that money constitutes a large part of the country’s economy.

He cannot emphasize how important the Somali diaspora is to the country’s economy. Somalis in Örebro and in other parts of the world send money to friends and relatives.

– Payments from the diaspora account for 60 percent of GDP, says Mohamed Ahmed Mohamoud.

These payments are one of the reasons why the recent drought never developed into a regular famine disaster.

With more investments and business opportunities, Somaliland could be more on its own.

He mentions classic metals such as gold and copper. But also for example lithium and tantalum …

Mohamed Ahmed Mohamoud describes what assets exist in Somaliland: He mentions classic metals such as gold and copper. But also, for example, lithium and tantalum, metals that are important for the electronics industry.

– In Sweden you have a tradition and a knowledge of the mining industry, says Mohamed Ahmed Mohamoud.

A stone’s throw from Eurostop and Vivalla is Epiroc which supplies equipment for the mining industry. So yes, why not? Wouldn’t a Swedish company be able to extract minerals in Somaliland?

Another sector that could be expanded is fishing.

Such a thing as functioning bank guarantees is difficult to obtain in a country that is not recognized by the outside world.

But it is now that it starts to bother. Such a thing as functioning bank guarantees is difficult to obtain in a country that is not recognized by the outside world. And then we have the Swedish Foreign Ministry’s travel council that bundles Somaliland with Somalia. Thus, the council becomes: Do not go there! But Somaliland is undoubtedly safer to travel to than Somalia.

Sweden and the EU should contribute to the cessation of such hassle, not to be “kind” to Somaliland – but for our own sake. A stabilization of the countries in the Horn of Africa is good for Sweden’s security. This makes the world a little safer. And specifically, it reduces the risk of terrorism.

There is, therefore, a basis to stand for developing a functioning democracy. But the outside world does not recognize Somaliland.

When the Somali state collapsed in 1991, Somaliland declared itself independent. Somaliland has succeeded in creating a functioning state apparatus. Here, elections are carried out with several parties. There is, therefore, a basis to stand for developing a functioning democracy. But the outside world does not recognize Somaliland. Nor is Sweden. There is no evidence that the tug of war between the government of Mogadishu and the Somaliland government in Hargeisa gets a solution.

– We have got Swedish patrol boats to be able to monitor our coasts, says Mohamed Ahmed Mohamoud.

– But we do not get the budget support that many of our neighbors get from the outside world.

So Somaliland and Ethiopia could become countries that help stabilize the situation in the Horn of Africa – an area characterized by war, oppression and unrest since Benito Mussolini decided to invade Ethiopia in 1933.

The trick is to find practical cooperation …

The relationship between Somaliland and the Republic of Somalia will take time to resolve. The trick is to find practical cooperation, rather than trying to agree on an issue that everyone knows that the two parties will still agree on.