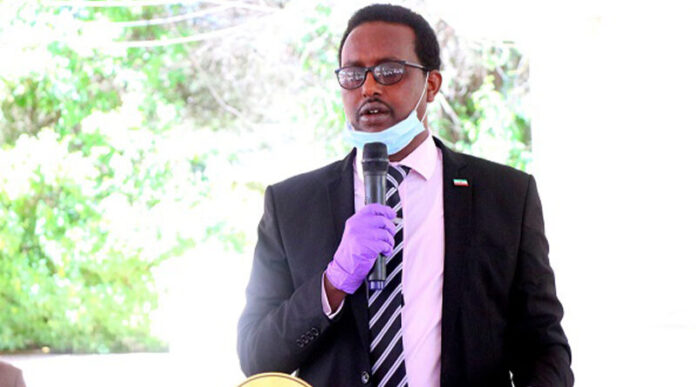 Somaliland Ministry of Health has raised concern over second wave after the region saw surge in coronavirus cases, with renowned public figures among people who tested positive.

Somaliland Minister of Health Omar Ali Abdillahi speaking to press said his government was highly concerned about second wave, despite no cases recorded in the country in the past two days.

Nearly 100 people died from the virus in Somaliland since the break-away state announced its first cases earlier this year.

Mr Abdillahi urged citizens in the self-proclaimed state not to let guard down and continue to uphold physical distancing rules to curb spread of the virus.

Somaliland Minister of Health told local media that he handed over ambulance vehicle and other medical equipment – designed to help arrest the spread of COVID – to Awal regional authorities, adding that the government planned to establish medical facilities in the regional capital city, Borama.