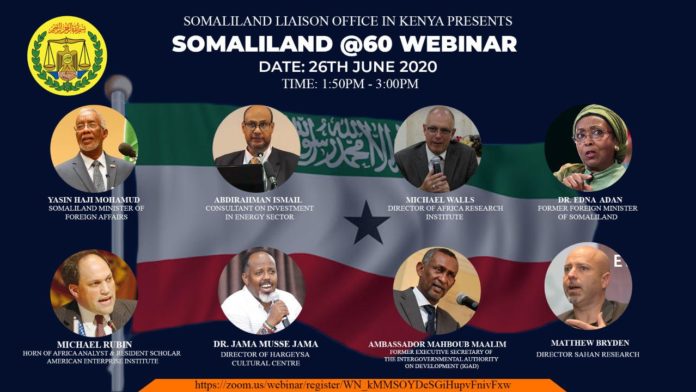 Somaliland today marks 60 years since gaining its independence from the British rule with the country exuding pride at the gains it has made over the years despite lack of international support and recognition.

Today, the Somaliland liaison office in Nairobi will host a webinar to commemorate the day the country earned a  place in history as it became among the Seventeen African Countries that gained their Independence in 1960 a pivotal year known as the “Year of Africa” as it saw several African Countries attain their independence.

The Webinar will be to re-cap and share the remarkable strides achieved by Somaliland including its history, peacebuilding, state-building and democratization efforts that have been accomplished in these years.

It has been a trying sixty years for Somaliland who ten days after the exit of the colonialists merged with Somalia for 31 years before separating when the civil war started in 1991.

Somaliland Ambassador to Kenya Bashe Omar Awil who will be hosting the webinar says his country has made economic gains over the last decade but the past has solidified their patriotism and commitment to nation-building.

“As a nation, we have come a long way, it has not been easy but because of the unity of purpose, on the backbone of patriotism, nationalism and sacrifice we have overcome so many upheavals and achieved so much as a country,” Bashe said.

“In our 60-year existence as a republic we have made tremendous strides, we have also stumbled on our way but our spirit has never been deflated.

“As has been documented, we entered into a union with Somalia ten days after our independence from the British with the hope of building one solid Somali nation. However, it ended up being a difficult union forcing us to walk out in 1991 when the civil war broke out.

“We lost thousands of our brothers and sisters but from the rubbles and ashes, we woke up to rebuild our beloved nation,” Bashe stated.

Bashe singled out the expansion of the Berbera Port by the DP World as one of the key development projects that will turn around the Horn of Africa nation.

“Once the port is complete early next year and the economic zones built, not only jobs will be created and our economy boosted, the world will come to do business in Somaliland and with Somalilanders,” he says.

Bashe said Somaliland will continue its push for international recognition through all diplomatic channels.

Among the panellists in the webinar, Friday afternoon is Dr Edna Adan, the former foreign minister, Somaliland, Ambassador Mahboub Maalil, Former Executive Secretary of IGAD, Horn of Africa Analyst resident scholar American Enterprise Institute Michael Rubin, Martin Jay who is an award-winning British journalist and correspondent for the Daily Mail (UK) and Abdirahman Ismail who is a consultant on investment in the Energy Sector.

Main issues to be covered include the historical existence of Somaliland under British Protectorate, that dates from 1884 during the partition of Africa, the Union with Somalia and the challenges that arose, the breakaway from Somalia and restoration of Independence of Somaliland and the endorsement of the Somaliland constitution adopted with 97% of Somalilanders “Sample of the nation will and rights”.

Other topics will be the political stability of Somaliland and its strategic importance, Somaliland’s Democratization efforts that make it an example to venerated, progress on the efforts of negotiations between Somalia and Somaliland, diplomatic and trade efforts with various Countries including Kenya that has attracted International friends and foreign investments that have provided the opportunity for improved economic growth and the challenges posed by the lack of international recognition on various sectors. 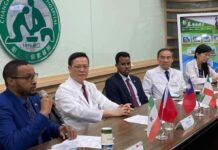 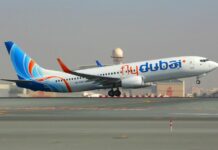 Somaliland: Military Officer Killed in army base in Hargeisa