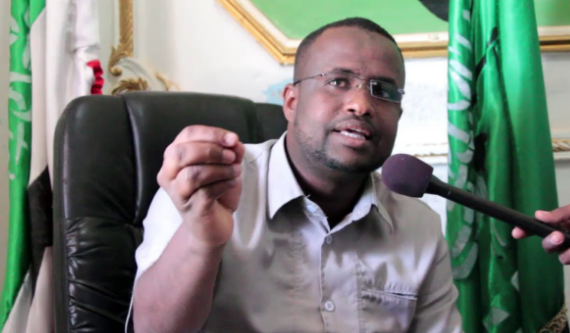 Hargeisa–The Justice & Welfare party-UCID has praised the government to deport 130 foreign doctors from the country who have stayed and operated in Somaliland illegally. Ucid party Information secretary, Mr. Yusuf keyse  has said that his party welcomed the move to send the doctors back home but opposed that they will not face the justice. The party has questioned that those that the government has proved that they are qualified as doctors will come to trail for the patients that they have killed. The justice and welfare party argues that the doctors must stand trail first, that they have breached the country laws by illegally coming to Somaliland and second, that they have started work without the government consent. The director general at the ministry of health announced the move to expel foreign doctors after probe conducted by national health professions commission proved that they are not eligible to work and stay in Somaliland on the grounds that they do not have credentials and are not trained doctors.