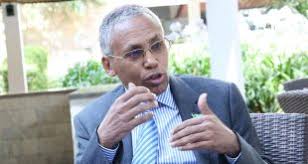 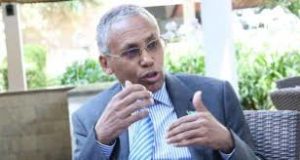 The Foreign Minister, Dr. Sa’ad Ali Shire was grilled in a question and answer sessions.

The meeting was organized by the “Center For Policy Analysis” which Hon. Sa’ad Ali Shire responded to tough questions from the audience. Former Somaliland minister for treasury, Hon. Mohamed Hashi Elmi has stressed that SL did everything in its power to bring the unity of five Somali speaking territories under the republic of Greater Somalia which was dead and buried. Hon. Hashi announced that UN organizations based in Somaliland have the belief that they are operating in Somalia and further called on the current govt to expel from our territory.