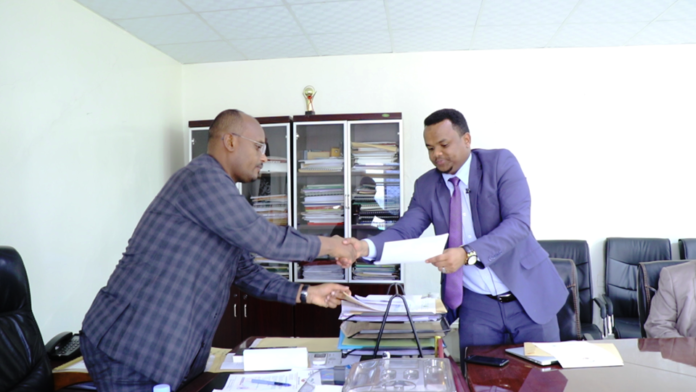 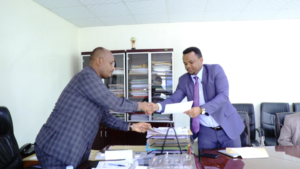 HARGEISA–The civil service commission has confirmed that it has struck out of the government payroll 1252 ghost workers. This comes hot in the heel of Somaliland government census to ascertain the real numbers of civil servant working for the government. According to Somaliland News Agency (Solna) revealed that the final list workers was forwarded to the minister of finance Mr.Yusuf Mohammed Abdi for approval.

The chairman of the civil service commission Mr.Sharmarke Ahmed Muhumed Geele confirmed that the registration of government employees ended recently and that they had registered 14057 civil servants. He revealed that before the census 16533 civil servant received salariess from the government treasury.

Chairman Sharmarke said that the commission is validating the 1204 civil servants to make sure they are not ghost workers.

The minister of finance welcomed this move saying that he was happy for the timely forwarding of the census by civil service commission. He went on to say that he will act on the commission deliberations to remove the ghost workers from the government payroll.