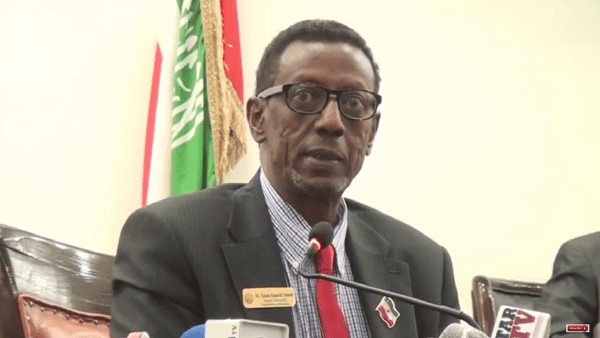 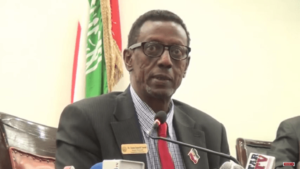 The Burao General Hospital has received a kidney dialysis machine after  seven decades, thanks to a generous Somaliland national residing abroad. The unveiling of the new state of the art health apparatus was attended by the minister of health Dr. Hassan Ismael Yusuf explained the importance of this equipment to members of the public. He added that Burao and the people of the eastern regions of the country were forced to travel to Hargeisa to seek the service of this noble machine.

“We are very lucky to open a new kidney dialysis wing at Burao hospital; the equipment is very expensive and needs constant maintenance hence we have decided to train some health technicians to handle the dialysis machine.”