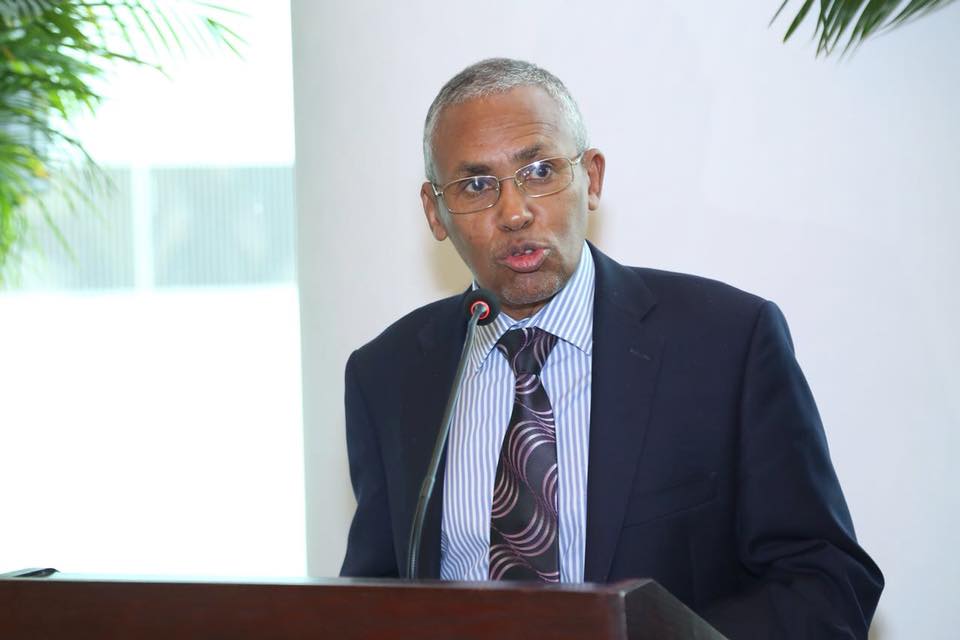 Referring to Somaliland’s foreign minister Dr. Shire, in his today’s statement to the local press; he has mentioned that Somali Partnership Forum (SPF) in Brussels is not Somaliland’s own business and the concerns of Somaliland affairs, arguing that this conference is for Somali Federal Government (SFG) and its state administrative bodies. Yes of course; you were right, but Mr. Shire; remember that every action has its impact in politics, forget about in diplomacy and international relations. Choosing to be in Brussels or not to be is itself a meaningful diplomatic gesture. Everybody who is concerning Somaliland issues is wondering why for? And what the consequences will be politically, socially and more interestingly, diplomatically, since Somaliland is looking for to recognize by international community?
Mr. Minister you were right, literally; Brussels was only for Somali Federal Government (SFG), but diplomatically it was also a Somalis platform, discussing array of issues, including Somalis statehood, security, and elections. This is aimed, building strong Somali Federal System, which Somaliland presumably is part of it, at least in the eyes of international community and international law. Nonetheless, Somaliland and Somalia leaders were historically used to co-chair, co-discuss and also work together meetings like this before. For example, in Chevening House Declaration, Istanbul II Conference, London Conference and Brussels I, Siilaanyo’s regime seemed to use open gates diplomacy or baiting on small fishes in the shores of the ocean, while defiling hot issues like recognition, separation and mingling internal affairs of each other.
Since Somaliland is not yet recognized, denying, ignoring or even using a deliberate quiet diplomacy like this high level meeting in Brussels has its costs and sacrifices in Somaliland’s case of revoking its national pride and statehood from rest of Somalia, after three decades of illegal union with terrible experiences. Mr. Minister; Somaliland neither was absent place like that completely nor would it be like a fly in the soup. Some critics disagreed your narration of absence and non-interference, debating that our foreign ministry and diplomatic mission in Brussels should be involved in multifaceted way, using different mechanisms of diplomacy and taking those opportunities to tell others how far Somaliland’s case is genuine.
Also not surprisingly, and unlike in the past, mainstream media have found little place for serious discussion of today’s dangerous conflicts between Somaliland and Somalia regarding: denial of previous agreements in Somaliland Special Arrangements, Airspace and confrontations in Tuko-raq, and also the movements of displaced people to and fro, droughts and typhoons in some parts of the country. If Somaliland would be there, it would get ample chances to air its deep concerns of how Villa Somalia is belittling Somaliland grave wounds and self-righteous of recognition. Which unfortunately, we did not and instead Gorowe spread her propaganda against Hargiesa, as usual.
It’s easy to imagine how Biihi and Farmajo could agree on conflict-reduction and cooperation in all of these realms. Luckily; places like Brussels are rare opportunities they can introduce each other and engage pretty issues, before they go through critical points. No discussions about, that Villa Somalia and Hargeisa both of them, have their heaps of to do list, in terms of security, democratization processes, and social affairs. Hargeisa and Muqadisho must not take no for an answer such like these conference, to look for inward-looking thinking approaches to solve many Somalis problems and remembering each other, that on a range of problems of common interest, bilateral cooperation is vital, in order to achieve a promising political culture, and emulate what Dr. Abby is doing just their neighbors, ending a twenty years old enmity between his country and Eretria, which engulfed more than 70 thousand deaths.
On the other side of the coin, Brussels meeting is profoundly different in two aspects. Firstly, Somaliland-Putland (State of Somalia) relations have rarely, if ever, been more dangerous and secondly Farmajo’s administration seems squeezing Somaliland diplomacy mercilessly using under Somali flag and sovereignty. These two major challenges obliged Somaliland not to be in Brussels and at least to show its discontent. This side of the debate is generally consuming going a friend’s home without his invitation is like demeaning yourself and positioning under your value.
Finally; it seems that Somaliland missed an opportunity in Brussels, but showed a maturity of diplomacy through tip toeing in a hostile environment and rolling foes’ tail. 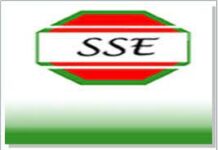 The Civil Disturbances in Las Anood, another critical battle for Somaliland freedom