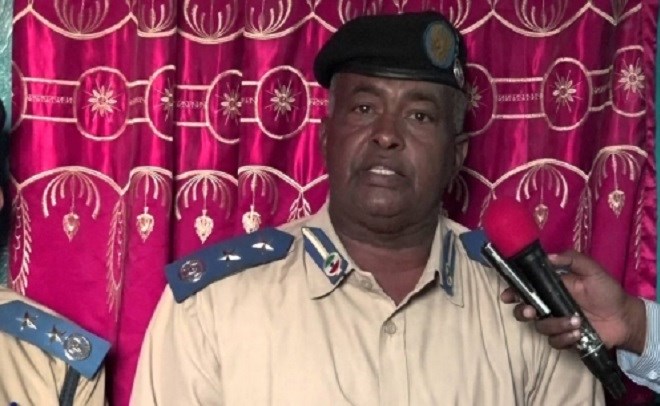 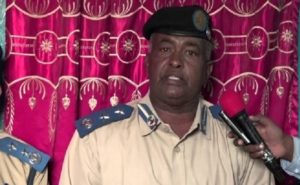 Unknown assailants launched an attack against nomad family that live in Faro Weyne which locates in the south west of Hargeisa last night. According to Somaliland police spokesman told that the assailants sprayed with petrol and later set them on fire.  They also fired bullets on the family which left a labor mother to have broken leg, 11 livestock were killed during the fire while 8 others were hurt.

The woman said that the attack started at 8 p.m as the perpetrators used five petrol jerrycans in order to set the family in their residence on fire. Police spokesman, Hon. Faisal Hiis told that police immediately conducted an investigation and led to the arrest of a prime suspect in connection with the arson and shooting against the nomad family. This is a rare incident in Somaliland and this is the first attack of its kind to have transpired in the country.