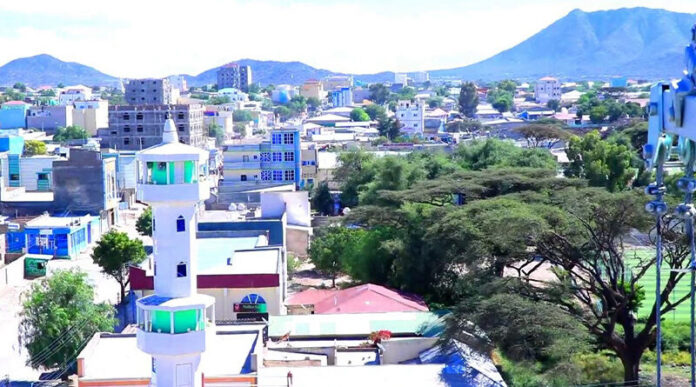 HARGEISA – Somaliland security officials say that the Ministry of Finance building in the town of Borama has been hurled with a hand grenade on Wednesday night.

Unidentified attackers threw a hand grenade at the compound in the western Somaliland town that caused material damage, officials said.

The attackers are said to have escaped the scene immediately after the explosion.

The blast comes amid political tensions over the government’s recent move in which a regional traditional leader was refused permission to enter the town, sparking massive protests and clashes between police and protesters.

Somaliland government has not yet commented on the attack which many believe is a reminder that a growing agitation in the region – whose residents have long been demanding equal share of cabinet and parliamentary seats with other regions – is getting a violent turn.