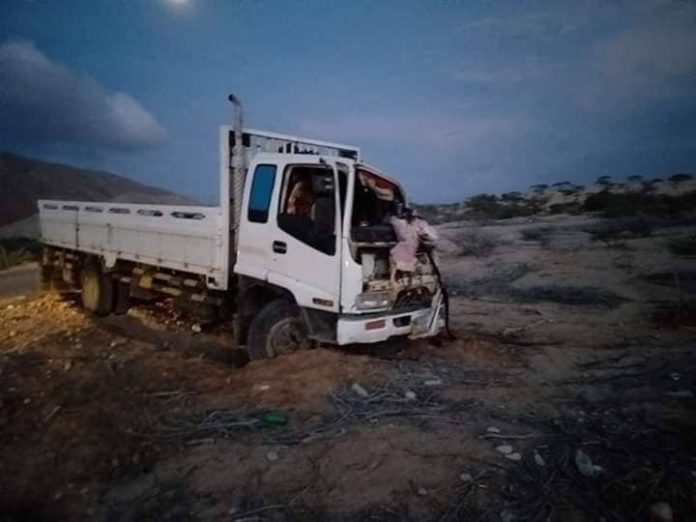 A car accident in Berbera town in Somaliland has killed more than 10 people caused the vehicle to overturn . The accident occurred after a collision between  Izuzu  and NOHA vehicles collide whilst the Noha was teemed  with a large number of Oromo migrants en route to Bossaso. At least 10 people which are four of them are women were killed in the accident, while 14 others were injured in the NOHA crash. Residents reached the scene of the accident and made emergency help for the injured, and the injured were taken to Berbera General Hospital. On several occasions, such incidents have resulted in death and injuries on the outskirts of Berbera, Somaliland, and most of the accidents are attributed to the roads in the city. 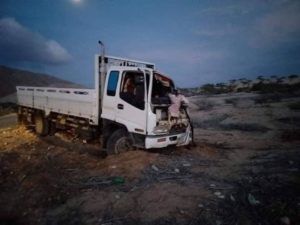 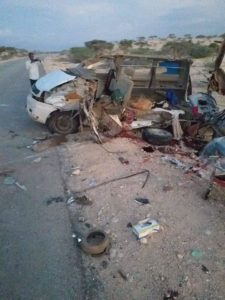