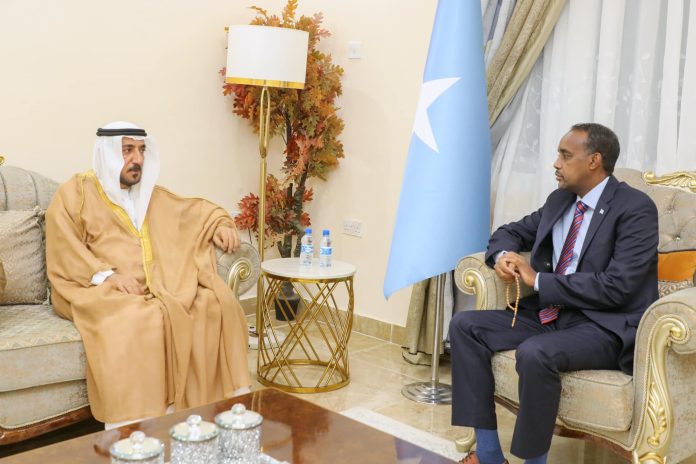 The high-level meeting comes years after the UAE severed ties with Somalia following political wrangle over Mogadishu’s refusal to join Gulf Arab nations in their blockade on Qatar, a key allay and staunch supporter of the Somali gov’t led by outgoing President Mohamed Abdullahi Farmajo.

Both sides also discussed “how UAE contribute to the relief efforts for Somali people adversely affected by the drought,” it added.