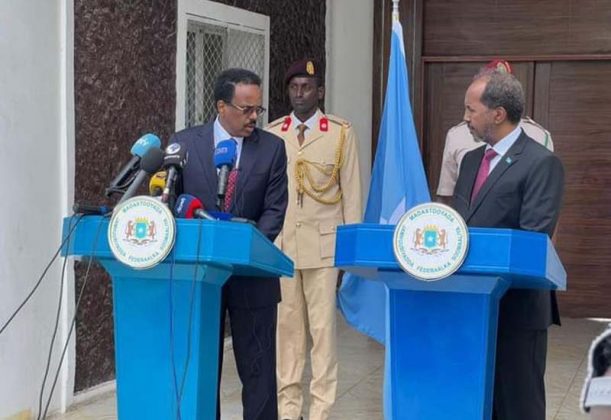 Somalia’s new President Hassan Sheikh Mohamud took office on Monday in an inauguration ceremony held at the Presidential Palace in Mogadishu, a week after his resounding victory in a vote that pit him against the outgoing leader and other contenders.

Outgoing Somali President promised that he would spare no effort to cooperate with the new leader on taking the country forward and ensuring needed progress on a number of forefronts.

He said he had handed over a number of documents, including developmental projects as well as a wide array of achievements from retaking control of the Somali airspace and troops who completed training in a number of foreign countries – to ICJ ruling in favor of Somalia in a maritime dispute with Kenya.

On the issue of Somali recruits missing in Eritrea, Farmajo said 5,000 Somali troops had completed training in Eritrea but his government decided not to return them due to the sensitive election time and added that he had transferred their documents to the new President.

On Sunday, Farmajo’s right-hand man and ex-spy chief Fahad Yasin fled, who has been mired in a number of scandals including the murder of female intelligence officer, fled the country and it is not yet clear if he would live abroad in a self-imposed exile.

Mohamud, who was elected last week, promised to shake up security agencies and prioritize security and economic recovery in his first 100 days in office. He also pledged that he would hold a vote that is not similar to the indirect election which handed him victory before his term ends in 2026. 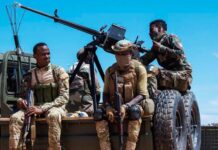 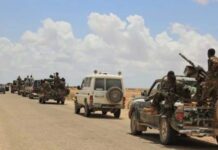