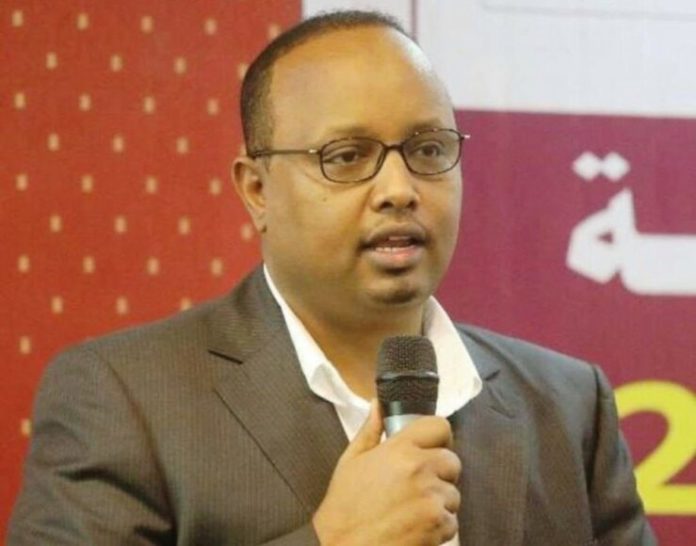 The new ambassador was the minister of religious affairs and endowment before he was shifted to ambassadorial portfolio.

In addition, the ministry of foreign affairs of Somalia has recalled its ambassadors in Egypt and Sudan.

According to the statement issued by the ministry of foreign affairs has not cited the reason for recalling its envoys from Egypt and Sudan.

It has informed the envoys to return to Mogadishu as soon as possible.

Somalia’s envoy to Cairo, Mr. Abdikani Mohamed Wa’ays served in the post for the last four years after his predecessor deceased.

Somalia’s cabinet ministers recently approved officials named to be sent to countries and are expected to replace them.