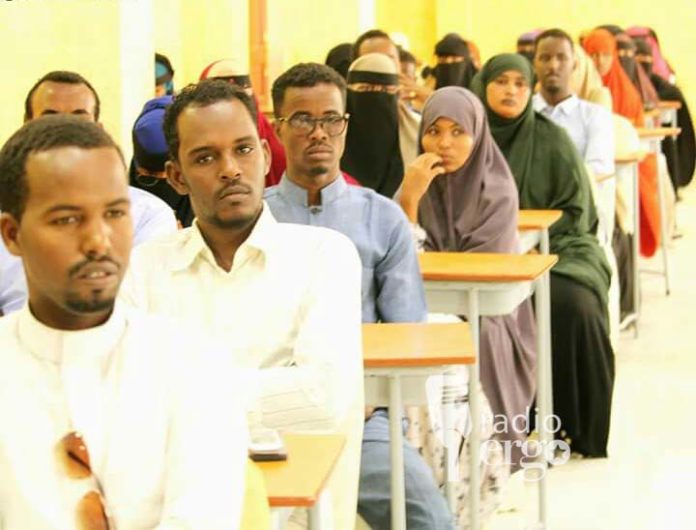 Violence in the Ethiopian city of Dire Dawa, where Somali and Oromo communities have come into conflict, is affecting education, business and the general lives of ordinary people.

Khadar Bahar Abdi, an international relations student at Diridabe University, told Radio Ergo that many Somali students had been forced to leave the campus because of the disturbances.

“Their parents are scared and say, there is violence in the city, because of these issues you should move back to Jigjiga or drop out of the university. That is the biggest challenge we face as students in Dire Dawa,” Khadar said.

Students missed the exams in April due to violence.  Somali students who remain on the campus have been staying indoors fearing to go out. They say they have been targeted by members of the Oromo community and by the police.

Dire Dawa, located 531km east of Addis Ababa, is under the jurisdiction of the federal government and is claimed by both the Oromia Region and the Somali Region.  The administration and post of the mayor have been rotating between Oromo and Somali communities.

As the second largest city in the country, it has historically been a hub of prosperity on the railway line from the capital Addis Ababa to Djibouti.

Tensions have risen, however, and taken on increasingly ethnic dimensions since December last year.

The university is located near an army base.  Students accuse the army of being brutal in their treatment of civilians during protests that have occurred. Many waves of arrests have been made. Somali students feel they are targeted.

Ahmed Haji Nuur, the head of the Somali Students’ Association at the university, said they were finding it hard to continue with their studies against the background of violence and insecurity.

“In previous years there was no violence, but now it’s not as it used to be. There is violence everywhere you go in the city and the villages, there is a crisis in the city,” he said.

“I used to bring sugar and cooking oil in to the market. We were free back then, no-one would ask questions. After the violent crisis started I had to flee from the city because I feared for my security. If there is no security and you can’t move freely in the city then your business will fail no matter what you do,” he said.