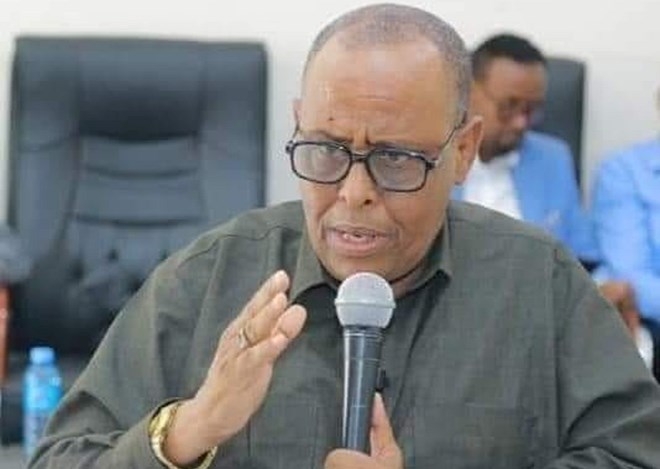 Somalia’s Puntland governor for Mudug region, Ahmed Muse Nur and three of his bodyguards have been killed in a car bomb explosion in Galka’ayo town on Sunday. A three-wheeled bajaj packed with explosives went off outside the office of Mudug governor. Ahmed Muse Nur was reported to be leaving the office when the explosion went off. It is reported that vehicles were destroyed and civilians nearby the explosion site were wounded. The number of casualties are not yet known. In a similar assassination to Mudug governor, Nugal governor was killed in a car bomb on the 29th March this year. No group has claimed the responsibility of carrying out the suicide bomb attack.