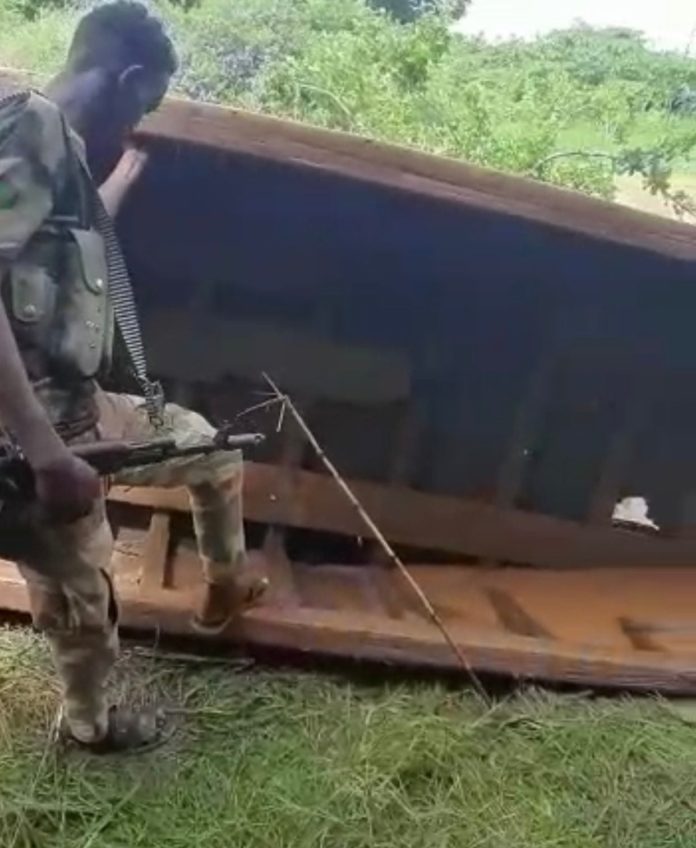 Somali security forces have seized several boats believed to belong to al-Qaeda linked al-shabab militants in Lower Shabelle region, the military said on Friday. Somali army said the extremist group of al-shabab used the vessels to cross Lower Shabelle river in Janale, Awdhegle, and Degwarir districts in order to conduct raids against the barracks of Somali army stationed in the areas. The boats were nabbed during an operation aimed at beefing up the security that the Somali army conducted and this is probably believed to have weaken the capability of al-shabab to carry out well coordinated attacks against Somali army bases. At the same time, Somali security forces have repulsed al-shabab raid that it launched against the Somali army base in Awdhegle today. Somali army further said that al-shabab was inflicted upon heavy casualties in the aftermath of the raid. Commander of Land forces of Somali army, Brigadier General Abdihamid Mohamed Dirir, said that the Somali army killed dozens of al-shabab militants during the clash. He also further added that a lot of weapons were seized from al-shabab and believes that the casualties inflicted upon al-shabab could be high in number. 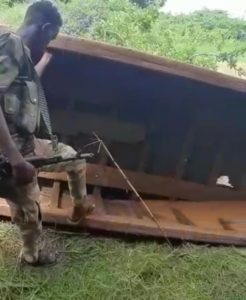