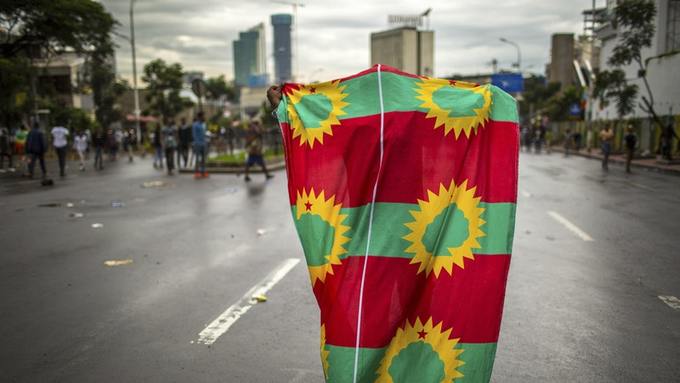 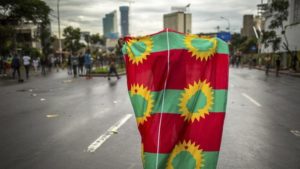 Overnight ethnic-based attacks in the outskirts of Ethiopia’s capital, Addis Ababa, have killed several people and caused hundreds to flee their homes.

“Several lives were lost and properties damaged due to this attack,” head of the Oromia police commission, Alemayehu Ejigu, told the state broadcaster ETV on Sunday.

He said 70 suspects have been arrested.

“The perpetrators are criminals organised in groups to kill people and cause damages to the properties of targeted citizens,” he said. 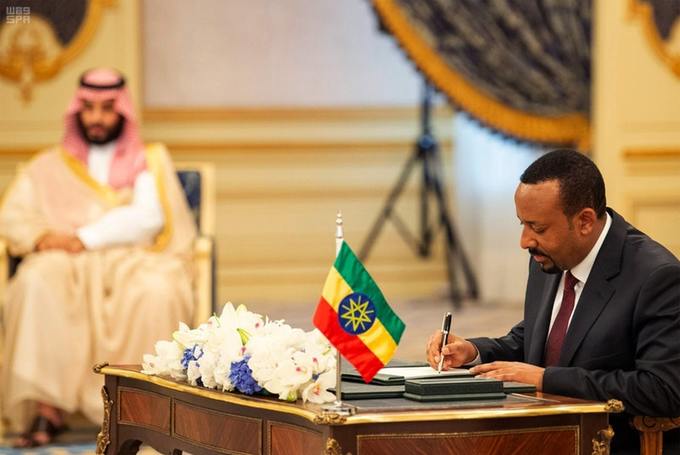 “This is a shameful act.”

The killings were denounced by Ethiopia’s new, reformist leader.

“Prime minister Abiy Ahmed strongly condemns the killings and acts of violence against innocent citizens … These cowardly attacks represent a grave concern to the unity and solidarity of our people & will be met with appropriate response,” said Fitsum Arega, the prime minister’s chief of staff, in a tweet.

Police said the attacks started late on Saturday afternoon in the Burayu and Ashewa Meda areas just outside of the capital.

They did not say what prompted the violence.

Some locations in the north and northwestern parts of Addis Ababa remained tense on Sunday.

Ethnic-based attacks over land and resources are not new in this East African nation of more than 80 ethnic groups.

But the severity of such attacks has grown in recent months.

The UN Children’s Fund Unicef said in August that as many as 2.8 million Ethiopians were internally displaced, mainly due to ethnic-based attacks in various parts of the country.

Frustrated by the new wave of conflicts, Ethiopia’s leader has warned in recent weeks that those who are instigating the violence in different parts of the country should stop their actions or his government will be forced to take measures.

“We are only humans, so we won’t sit and watch them from now on,” he said.

These crises are posing the biggest challenge to Mr Abiy since he came to power in April, and people are urging him on social media to be tough and start taking serious measures against the violence.