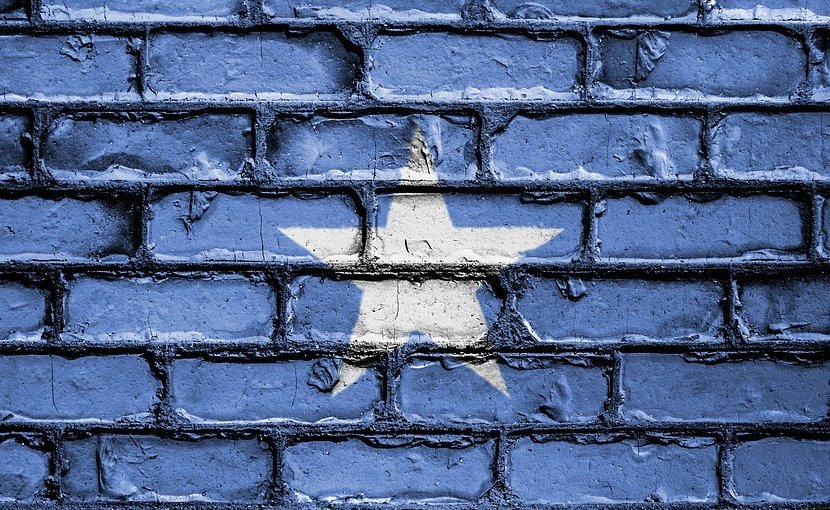 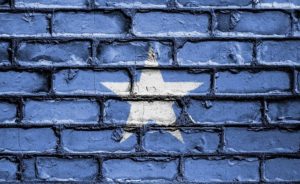 Late last week, a High-Level Meeting on Somalia, co-chaired by Ethiopia, Italy, Somalia, and the United Kingdom (UK), was held in New York. The meeting, which was also attended by Antonio Guterres, the UN Secretary General, Moussa Faki, Chairperson of the African Union Commission, Osman Saleh, Eritrea’s Foreign Minister, and other international representatives, focused on political, economic, social, and security issues, and was based on a serious rethink of engagement with Somalia. Indeed, genuine reconsideration and critical reassessment of the general international approach toward and policy prescriptions for Somalia are long overdue.

Despite years of international efforts and billions of dollars spent, sustainable peace, security, and stability remain elusive in Somalia. Currently, it is estimated that approximately 5.4 million people in the country are in need of food assistance, with about 2.6 million people internally displaced. The militant group al-Shabaab remains a formidable force, posing a great threat to stability and security in Somalia, as well as other parts of East Africa. Al-Shabaab regularly conducts deadly terrorist attacks, including in Mogadishu and against the bases of the multinational African Union (AU) peacekeeping force in Somalia, while the country’s national security capacity remains weak. Months ago, the UN Security Council (UNSC) delayed a plan to draw down the peacekeeping mission in Somalia after finding that the fledgling, poorly equipped Somali security forces were not sufficiently prepared to take over from the exiting forces.

Al-Shabaab, which is linked to al-Qaida and is among the deadliest Islamic extremist groups in sub-Saharan Africa, is an outgrowth of Ethiopia’s December 2006 invasion of Somalia, undertaken with the tacit support of the United States (then under the Bush administration) and approval of the Intergovernmental Authority on Development (IGAD), the East African regional bloc. The invasion was in flagrant violation of IGAD’s and UNSC resolutions (i.e. UNSC resolution 1725 of 2006) that had prohibited military involvement or intervention of frontline or neighboring countries in Somalia, including through the mantle of peacekeeping. Ethiopia’s illegal invasion and general involvement within Somalia, its historical, bitter rival, would contribute to the increase and spread of terror and instability throughout the region. Al-Shabaab flourished in the midst and aftermath of the brutal invasion, morphing from a small “non-player” in Somalia, with weak links to al-Qaida, to become one of the most devastating terror groups in the region.

Today, the extremist militant group remains entrenched throughout vast parts of Somalia. It controls large swathes of territory, uses extortion and taxes on trade and businesses for funding, and it retains the ability to mount complex, deadly attacks. Over the past several years, the number of people killed by the militant group has been considerable, and while the territory it controls has fluctuated, it has found new areas of operation. Weeks ago, six people were killed, including two children, after an al-Shabaab suicide bomber detonated an explosives-laden vehicle outside a district headquarters in Mogadishu, while earlier this year, in June, al-Shabaab skirmished with a force of 800 Somali and Kenyan forces accompanied by US special operations soldiers in southwestern Somalia. Just last year, in October, Somalia suffered the worst terror attack of its history when nearly 600 people were killed in central Mogadishu after a massive truck bombing widely attributed to al-Shabaab.

At this stage, after years of carnage, chaos, and strife, it is imperative that the international community come to realize that there can be no military solution to the situation in Somalia. More troops, increased military support, further special operations raids, escalating the number of armored vehicles or helicopters, and stepping-up air strikes or drone attacks alone cannot comprehensively defeat al-Shabaab. The deadly terror group is already heavily outgunned and greatly outnumbered, with well over twenty thousand AMISOM troops (the regional force, funded by the UN and the EU, is comprised of troops from Uganda, Burundi, Ethiopia, Kenya, Djibouti, and Sierra Leone), as well as numerous advisers, trainers, and special operations personnel from countless countries, allied against the militants in Somalia. Furthermore, those countering al-Shabaab have significant technological superiority, and benefit from considerable funding, logistics, and intelligence.

Rather, in order to crush al-Shabaab and formulate an enduring solution to the seemingly intractable problem, it is imperative that a range of other significant issues and fundamental obstacles to peace are also addressed. Quite simply, military and security measures must be undertaken alongside socio-economic and political ones. Structural marginalization and exclusion, divisive politics, clan rivalries and disputes, displacement, persecution, endemic poverty, inequality, rampant corruption, a dire lack of transparency and accountability, the absence of basic economic infrastructure, a lack of social services, and unemployment, particularly among youth, are significant grievances that extremists are often able to tap into and exploit. Additionally, in countries surrounding Somalia, harsh and indiscriminate crackdowns, human rights abuses and extrajudicial killings, social integration challenges, poverty, and inequality, serve to fuel anger, inflame tensions, and support the cause of extremists.

It is also critical to understand that any durable, just, lasting solution to the challenges and issues in Somalia will have to come from Somalis, a noble, resilient people. Somalis themselves must take the lead and guide the future of their long-embattled country. Success in the country will be predicated on a process that is Somali-owned and Somali-driven, and tangible, sustainable solutions for the country can only be the outcome of an inclusive process, involving the meaningful participation and perspectives of an array of groups (including women) and which genuinely respects the choice of the Somali people. Solutions and approaches that are grounded in local realities and tailored to specific contexts often prove to be far more beneficial and sustainable than solutions that have been imported from other parts of the world.

Of course, this is not to argue that the support and commitment of the international community is not needed. The reality is, in fact, quite the opposite, and its support is – and has been at many different times – valuable and absolutely vital. Al-Shabaab, for example, has been degraded. It is not as strong as it was during its peak around 2010, and it has been driven out of Mogadishu and other cities and towns, facts attributable to significant international support and multinational peacekeeping efforts.

Moving forward, it is clear that the continued engagement of the international community in support of Somali-led efforts to stabilize and rebuild the country is critical, particularly in relation to building the capability of national security forces, establishing sustainable governing institutions, strengthening the country’s federal structure, encouraging reconciliation, strengthening respect for human rights, building resilience to climatic shocks, and promoting inclusive growth and development.