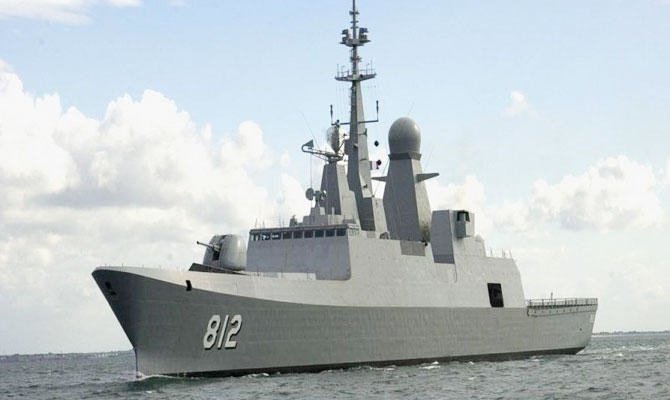 JEDDAH: The joint military drill, Red Wave 1, is to launch early next week with the participation of the countries bordering the Red Sea, including Jordan, Egypt, Sudan, Djibouti and Yemen, in addition to observers from Somalia in the Western Fleet. “This exercise, which will be implemented by the Saudi naval forces, is one of the most significant, as it aims to enhance maritime security for the countries bordering the Red Sea, protect territorial waters, strengthen military cooperation and exchange combat experience between participants,” said Gen. Fahd bin Abdullah Al-Ghufaili, commander of the Royal Saudi Naval Forces.
“This exercise includes a number of precisely planned assumptions (or theories) that are consistent with the capabilities of the Royal Saudi Naval Forces and our sophisticated marine systems.”