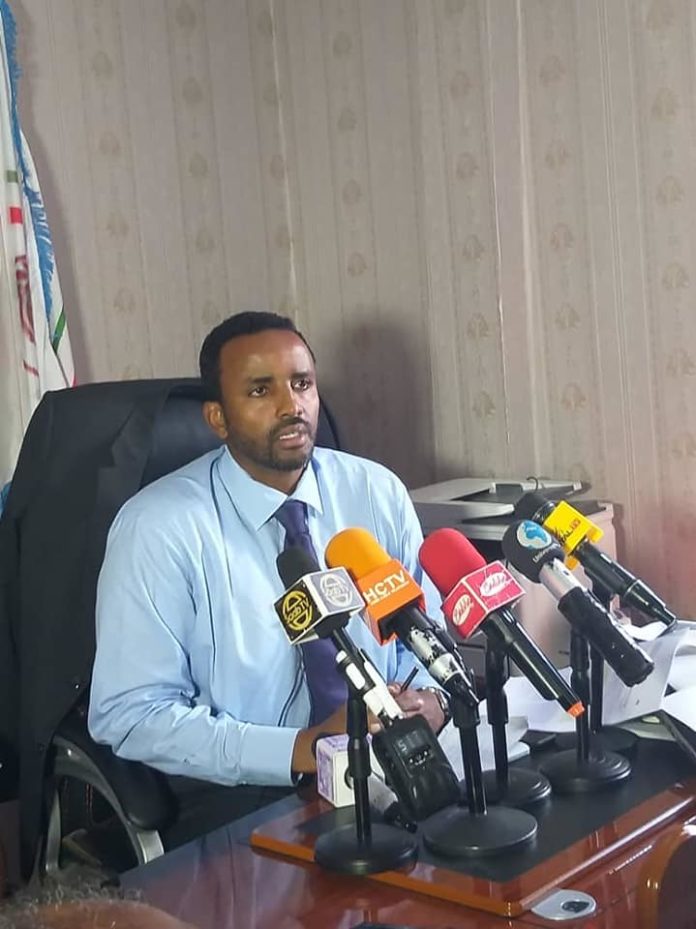 The Quality Control Commission repudiated fake news reports circulated within Somaliland social media alleging Save the Children of bringing contaminated chaffs into Somaliland. The Commission held a press conference in Hargeisa on Saturday refuting the reports with the strongest possible terms. The QCC suspended the consignment of chaffs to be sent to the right destinations and launched an investigation into the matter.There are reports also spread in social media claiming that livestock fed with the chaffs died. The fake reports stated that the intention of the chaffs is to get rid of Somali livestock which is the backbone of its economy. 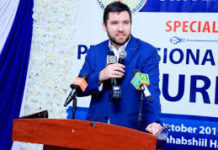 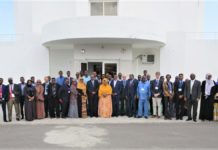 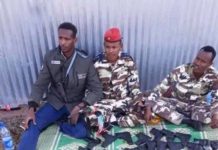