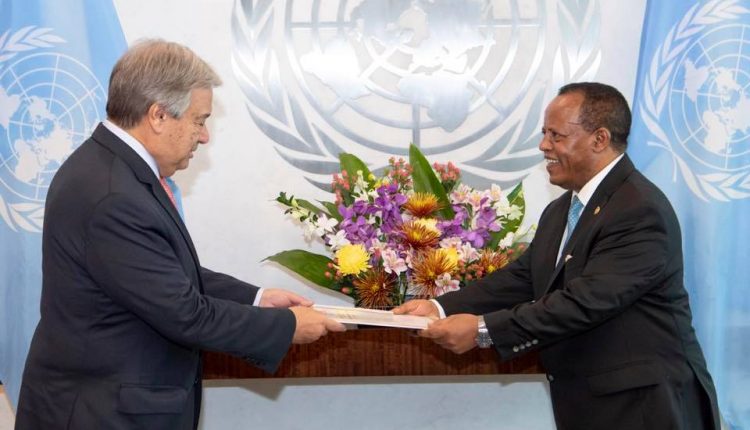 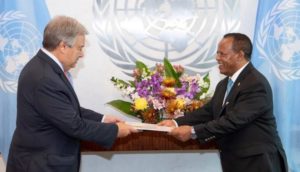 Taye Atske-Selassie wrapped up his ambassadorship in Egypt last August, having previously occupied two senior posts in the Ministry for Foreign Affairs as State Minister for Political Affairs and Director General for American Affairs.

He was his country’s Consul-General in Los Angeles from October 2002 to November 2010, Minister Counselor in its Embassy in Washington, D.C., from 2000 to 2002, and Counselor in the Embassy in Stockholm.