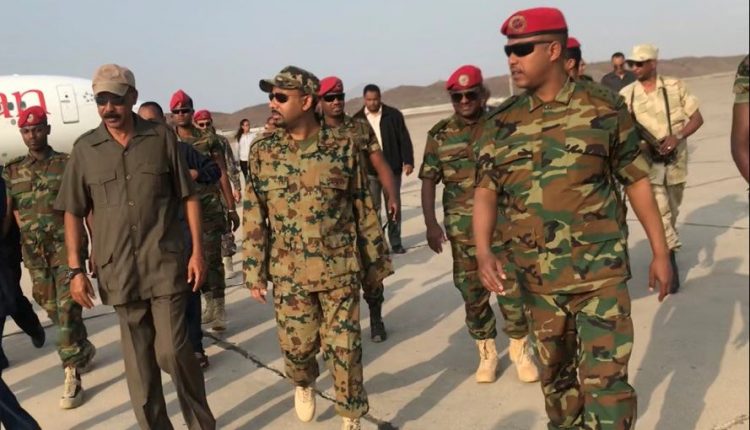 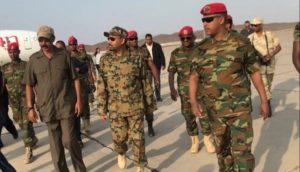 Likewise, Premier Abiy and President Isaias have now in the border town of Zalambesa to proceed with Serha-Zalambesa road transport connection.

Prime Minister said yesterday Ethiopian defense forces and their Eritrean counterparts were set to celebrate the Ethiopian New Year together at the border.

Ethiopia and Eritrea entered the border war in 1998; seven years after the later gained its independence from Ethiopia.

Due to the conflict, both countries diverted scarce resources from vital public services and developmental endeavors into weapons procurement.

The war shattered family lives of millions of people on both sides of the border besides deprived Ethiopia’s access to Eritrean ports as well as cut Eritrea off the largest market in the region.

The two countries fought a border war in 1998-2000 that killed about 80,000 people, and disputes still remain over the still-militarized frontier.

Ethiopia and Eritrea has been in a military stand-off for the past a decade and a half following the war that they fought for two years.

The new era of relations between the two countries was restarted after Premier Abiy declared Ethiopia’s acceptance of the Algiers Peace Accord that ended the two years of bloody war of 1998-2000.